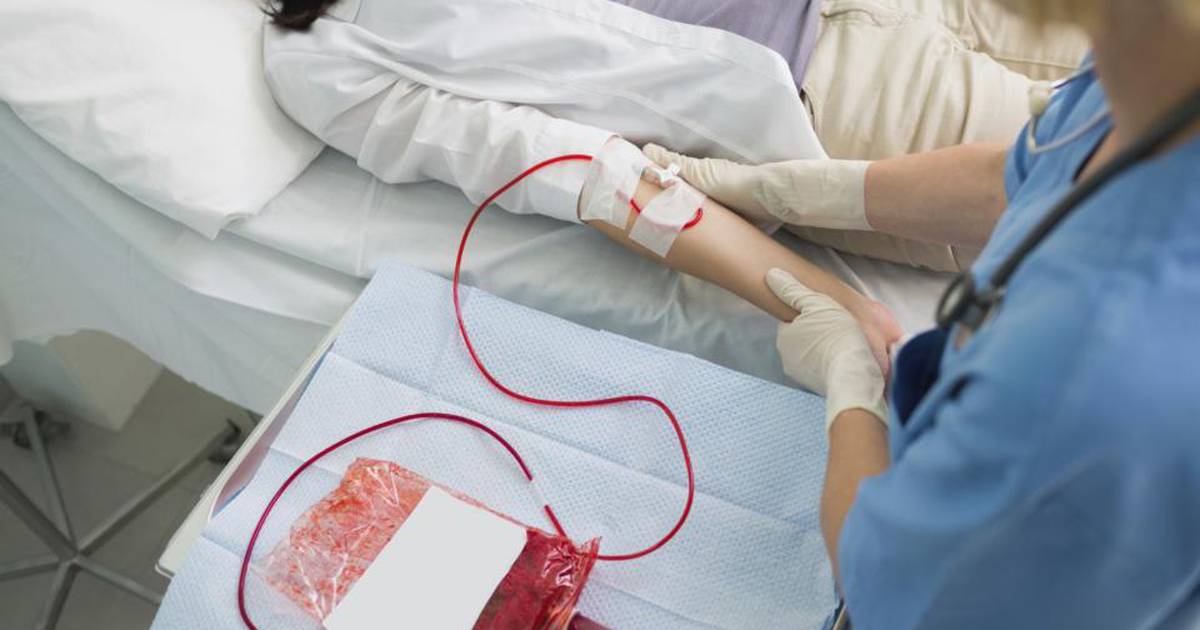 A new blood donor screening system will see participants asked for details of their sex lives as Ireland aims to become just the third country in the world to adopt an “individualised risk assessment” approach.

Due later this year, it will switch the focus away from broader risk categories to individual profiles; a move that aims to expand the reach of the service while simultaneously ensuring product safety.

“We want just to identify who are high-risk donors that should not donate,” said Dr Tor Hervig, medical and scientific director at the Irish Blood Transfusion Service (IBTS). “It will be non-discriminatory because all donors will be asked the same questions.”

On World Blood Donor Day on Tuesday, a delegation from the IBTS will travel to Northern Ireland to see how their UK counterparts operate a similar system introduced last year.

In March, the IBTS changed criteria for men who have sex with men as part of a push to make blood donation more inclusive to the LGBT+ community.

Deferral periods for donations were shortened as an interim measure. The new individual risk assessments will mark a second phase and end the need for such group-based deferral periods.

The UK and Canada are believed to be the only other jurisdictions ahead of Ireland in embracing individual assessments of this kind.

The Irish questionnaire will ask prospective donors about sexual practices, including oral sex. However, specific questions are still being finalised and will be tested in focus groups before being introduced.

Once adopted, donors attending clinics will be given questionnaires on tablet devices. Depending on initial answers, more detailed questions could be asked. Similar to the UK system, material on the nature of the screening will be available to prospective donors before they participate.

“The final phrasing of the questions is not ready. We are working hard to get the optimal phrasing,” said Dr Hervig. “We must not pose questions that will offend donors so that they will not come to us.”

They were designing their model based on data from the Health Service Executive (HSE), Canada and the UK, he added.

The latter’s Fair system (For the Assessment of Individualised Risk), from which the Irish model will draw heavily, was introduced on World Donor Day last year, as part of UK ambitions to “make blood donation policy fairer and more inclusive”.