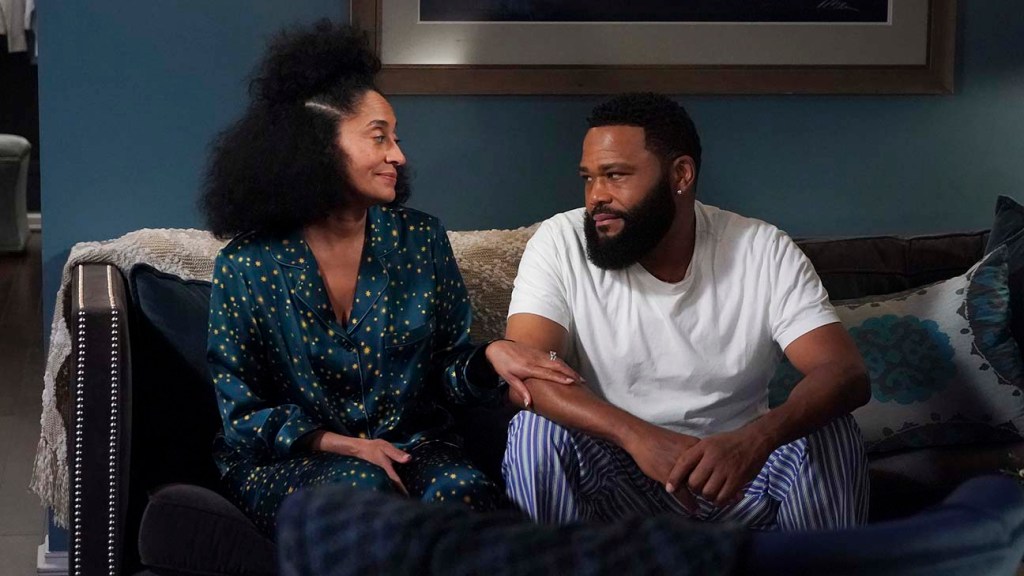 Tracee Ellis Ross isn’t the one black-ish star who turned emotional whereas filming the ultimate season of the ABC comedy collection.

Anderson opened up about filming the eighth and last season of the present, which airs its collection finale April 19, in an interview airing on Monday’s episode of The Ellen DeGeneres Show.

Asked if he cried, Anderson replied: “I did. I didn’t cry as much as Tracee Ellis Ross, though. She cried every day.”

He mentioned he was not anticipating to be so emotional.

“Actually the last day I think I cried a little bit more than [Ross] did, and I didn’t think it was going to hit me the way that it did,” he mentioned. “Because we had been working up to that moment — we knew what the last day was. I had been prepping myself for it, and in the last scene on the last day is when I lost it, and it was unexpected for me. I didn’t expect to lose it the way that I did, but that just goes to show how much I love what I do [and] love doing it with the people that I did it with for the last eight years.”

DeGeneres famous he ought to be “proud” of getting been a part of a groundbreaking present that tackled many critical points.

“We are, we are — from my partner in crime with this who created the show, Kenya Barris, to our writers to our directors to everyone,” he mentioned.

Anderson additionally mirrored on the creation of the present and the void it crammed when it first debuted.

“When Kenya and I sat down almost 10 years ago now, we looked at what was missing from the landscape of television for us — he and I as as viewers — and we wanted to make an important show that had an impact,” he mentioned. “We took a page from Norman Lear‘s book with The Jeffersons, Good Times, All in the Family, and we wanted to do a show like that — a show that had social commentary, with unapologetic lead characters — and I believe we were successful.”

“The whole season, I knew was the end, so I was very present and sort of aware of endings, even the things that bothered me,” she mentioned. “But the last week I really said to myself, ‘Just let yourself feel whatever comes up,’ and I had a lot of tears. And it was also really wonderful to be able to take a moment. I was just talking to everybody and hearing their experience in the eight years and what about it was so special for them because we’ve been the same family for eight years, most of our crew is the same and everything’s so very emotional.”