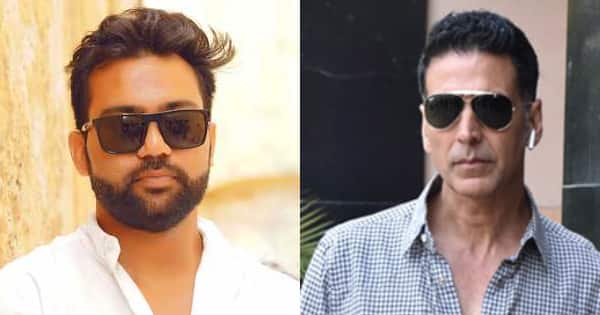 Akshay Kumar is currently a lot in the news as his Samrat Prithviraj has failed to do wonders at the box office. A lot is being said and written about his box office debacle and projects further. Rumours were rife that his next Bade Miyan Chote Miya has been shelved. It stars Tiger Shroff apart from Akshay. It was actually self-proclaimed critic Kamal R Khan who tweeted about the same. However, now director Ali Abbas Zafar has cleared the air and mentioned that the film is very much on track. Also Read – BTS: 9 things about Kim Taehyung and Jungkook aka TAEKOOK that’ll make the Desi ARMY in you sing ‘Yeh Dosti hum Nahi Todenge’

In an interview with Hindustan Times, the filmmaker rubbished all the rumours of Bade Miyan Chote Miyan being shelved. He mentioned that they are very much on track and the film is currently in its pre-production stage. He even divulged some details of the shooting schedule. The filmmaker was quoted saying, “We are currently working on the pre-production. I don’t know where these rumours are coming from. For a film of this large scale, months of pre-production is needed. We will go on floors by the end of this year or early next year and shoot in the UK.” Also Read – Anushka Sharma and Virat Kohli make a rushed visit to the hospital post return from Maldives vacation; check deets

The critic has made several tweets against Akshay Kumar targetting his recent failure at the box office. In one of the tweets, he wrote that Akshay Kumar has lost almost 4 films because of the same. Check out his tweets below:

Since @akshaykumar has given 6 super flop films in a row, so now no producer is having courage to start new film with him. He was having 8 films and 4 of them are shelved after disaster #samratPrithiviraj. This is how Bollywood works. Yahan Sirf Chadhte Suraj Ko Salaam Hota Hai.

Stay tuned to BollywoodLife for more updates from the world of showbiz.