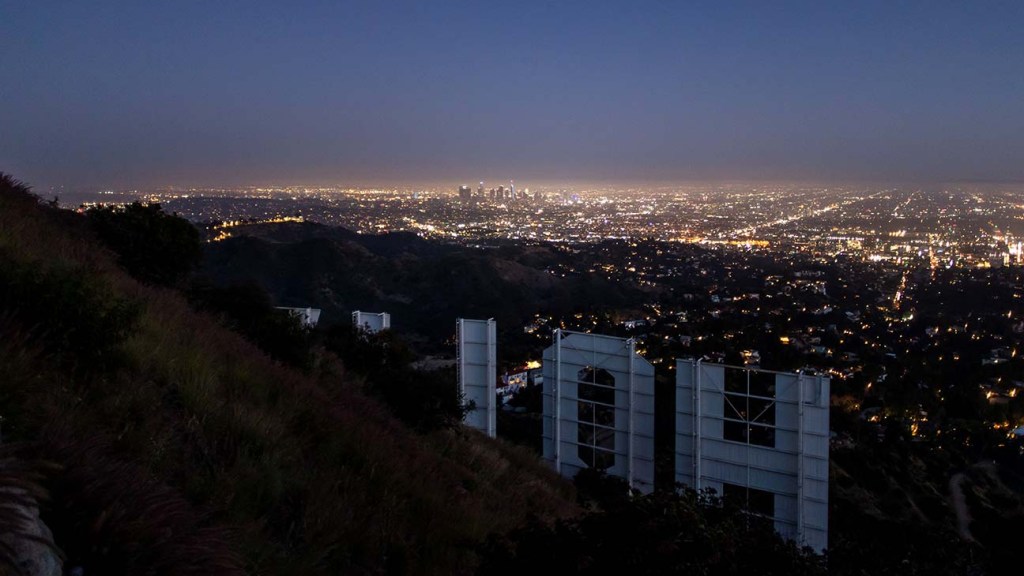 Gabriel Hall, the brother of Bachelorette and Bachelor Nation star Ivan Hall, has been charged with murder, The Hollywood Reporter has confirmed.

According to court records obtained by THR, Gabriel Balgatas Hall was booked on Oct. 15 for a first-degree felony murder charge filed by the Taylor County assistant district attorney on Oct. 14. He was initially arrested by the Abilene Police Department for a shooting that took place two weeks earlier on Aug. 31. Gabriel is currently being held on a $400,000 bond.

According to local reports, Gabriel was charged with murder in connection to the death of Carlos Veliz Jr., a 33-year-old man found with a gunshot wound in a convenience store parking lot in Abilene on Aug. 31. Local authorities had initially identified Hall as a person of interest in the shooting.

At the time of his initial arrest, Gabriel was also booked on various possession and gun-related charges related to the shooting. THR has reached out to the Abilene Police Department for comment.

Ivan was a contestant during season 16 of The Bachelorette, which saw him vying for Tayshia Adams’ hand after she replaced Clare Crawley, who left the show following just 12 days of filming, having fallen for contestant Dale Moss. Ivan finished third in the season, which saw Gabriel make an appearance on the show during his brother and Adams’ hometown date.

THR has reached out to reps for The Bachelorette, Ivan Hall and the lawyer for Gabriel Hall for comment.