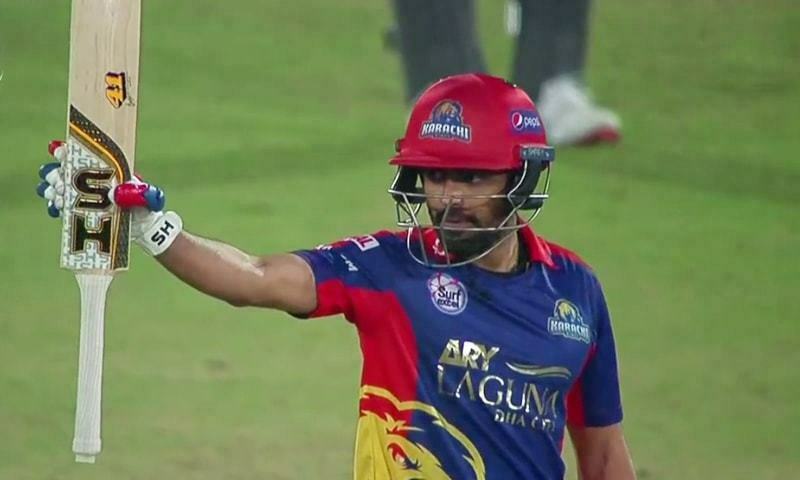 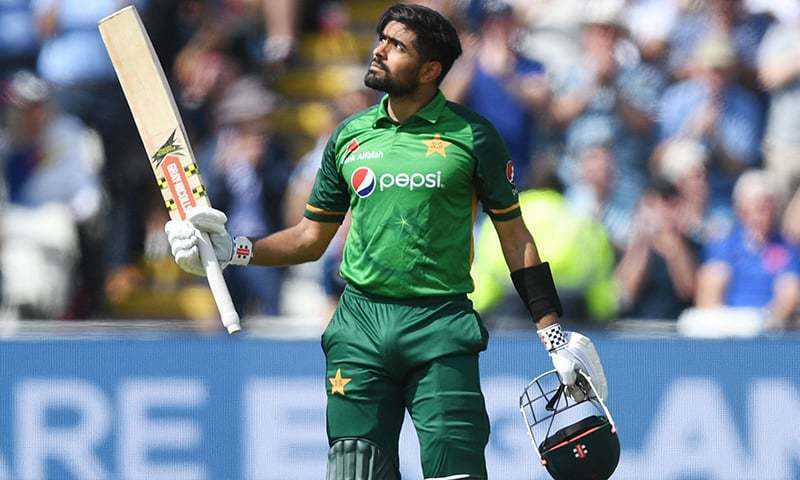 “Babar Azam the champion!! You have led our country and you shall lead the biggest city in Pakistan! Welcome as the king of Karachi Kings ARY cause u [sic] are a leader,” Iqbal tweeted.

He also shared a video of Azam saying that he would “try to give his 100 per cent” as the new captain of Karachi Kings.

The batter said he had been playing for the franchise for the past five years and “it is like a family for me” now, adding that Iqbal and the franchise had shown confidence in him by appointing him as the new captain and he would give his best shot in the new leadership role.

“I enjoy when I am given a responsibility,” he said.

Azam has replaced all-rounder Imad Wasim, who was appointed as the franchise’s captain in 2017 and lead the team to victory for the first time in the sixth edition of Pakistan’s premier Twenty20 tournament last year. Azam had knocked a commanding half-century to help his side win their first championship in five years at Karachi National Stadium, smashing seven boundaries in his 49-ball 63.

In the video shared by Iqbal, Azam said he would try to continue Wasim’s legacy.

“We have already won a title,” he said, expressing the hope that the team would perform well in the next edition of the PSL as well.

He also acknowledged the franchise’s fans, saying that their support had been boosting the team’s confidence.

“We will continue to try to entertain them and give them more [reasons] to celebrate.”

Azam will be leading the franchise in the tournament’s seventh edition, which, according to a Dawn report, is likely to be held in January and February next year.

The report said the Pakistan Cricket Board and all six franchises of the Pakistan Super League (PSL) had unanimously decided to hold the next edition of the league in January and February next year, with all fixtures planned on home soil.

Citing sources in franchises, it added that the tournament was to start from Karachi and end in Punjab.