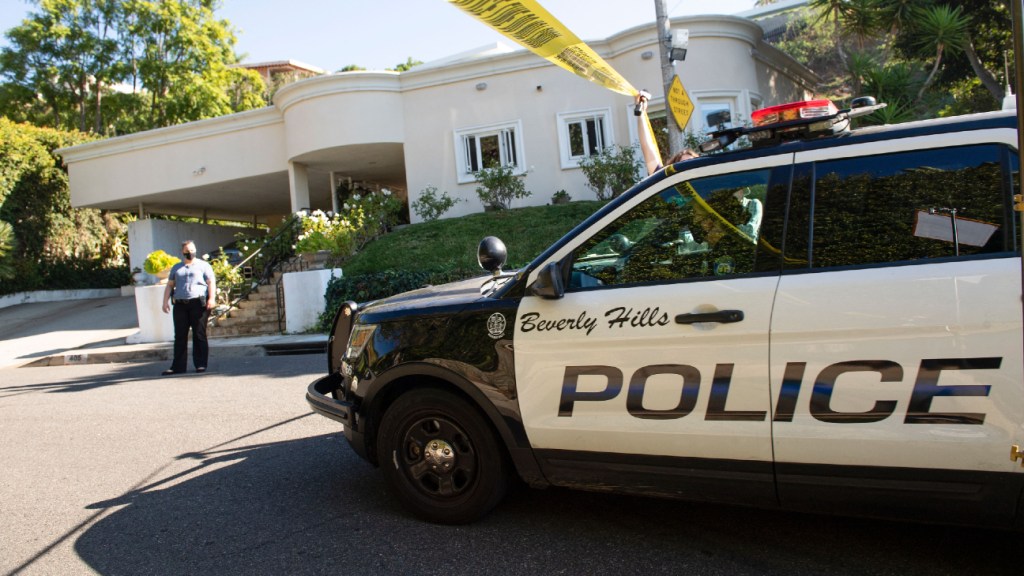 An arrest has been made in connection to the fatal shooting of Jacqueline Avant.

The 81-year-old philanthropist and wife of legendary music executive Clarence Avant was killed Wednesday in the couple’s Beverly Hills home.

The chief previously said he did not believe the shooting was a random attack and noted that his department would not rest until the suspect was brought to justice.