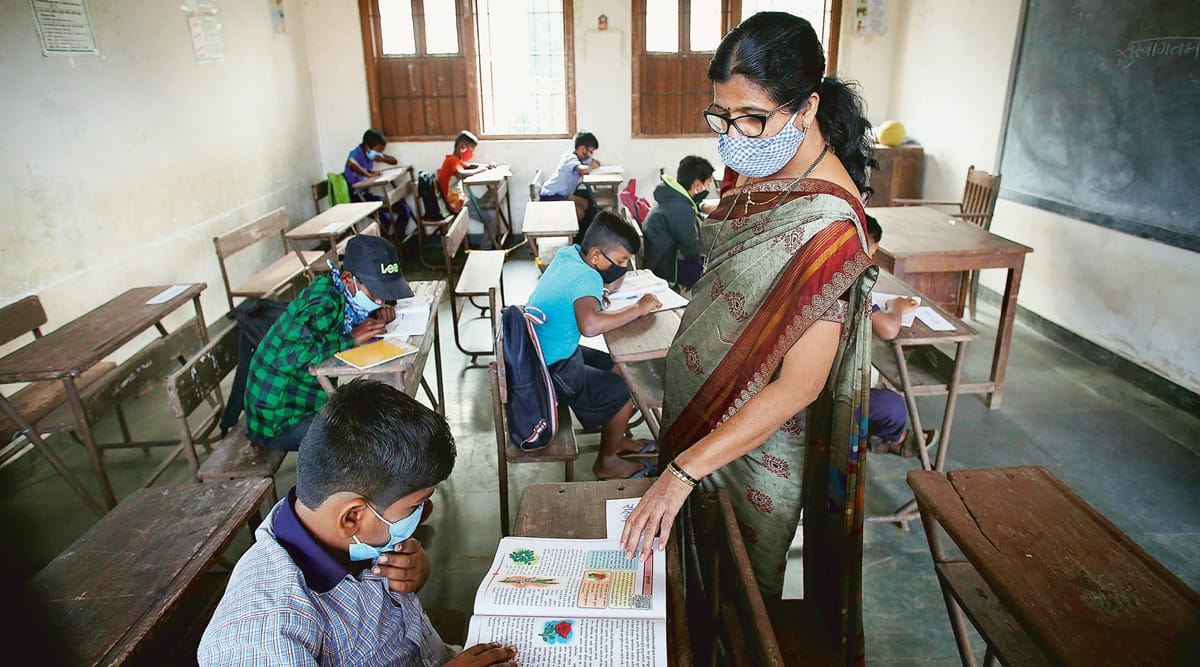 The application process for admissions at entry-level classes in Delhi’s private schools will begin on December 15.

Owing to the pandemic, the extremely competitive ‘nursery admission’ process had been considerably delayed for the 2021-2022 session and had begun only in February. This year, the admission process is largely in line with previous years’ schedules.

According to the schedule released by the Delhi government’s Directorate of Education, all private schools will have to upload their admission criteria by December 14 and the application process will begin on December 15. The last date for submitting applications is on January 7. The first list of selected candidates and the waiting list will be issued by schools on February 4. Following this, the second list, if any, will be issued on February 21, and any subsequent list on March 15. The admission process will close on March 31.

This schedule is for admissions at entry-level classes to private schools in Delhi—nursery, KG or class I as the case may be for different schools.

There are no significant changes in the admission guidelines from previous years.

The criteria based on which admission will take place is for the schools to formulate but there are certain directions given by the Directorate of Education against “discriminatory” criteria that they are not allowed to adopt. These include considering parents’ education qualifications, their food and drinking habits (vegetarianism and alcohol non-consumers), their professional fields or any kind of expertise, oral tests or interviews, or a first-come-first-serve system. Most schools usually allot points to applicants based on their distance from the school, on having siblings in the school and if a parent is an alumnus.

The upper age limit for admissions is three, four and five years respectively as of March 31, 2022.

All schools are required to reserve 22 per cent of their seats in entry-level classes for EWS/DG students and 3 per cent for children with special needs (CWSN). Admissions to these are conducted through a centralised process of draw of lots by the DoE. A separate schedule for this will be released by the DoE later.