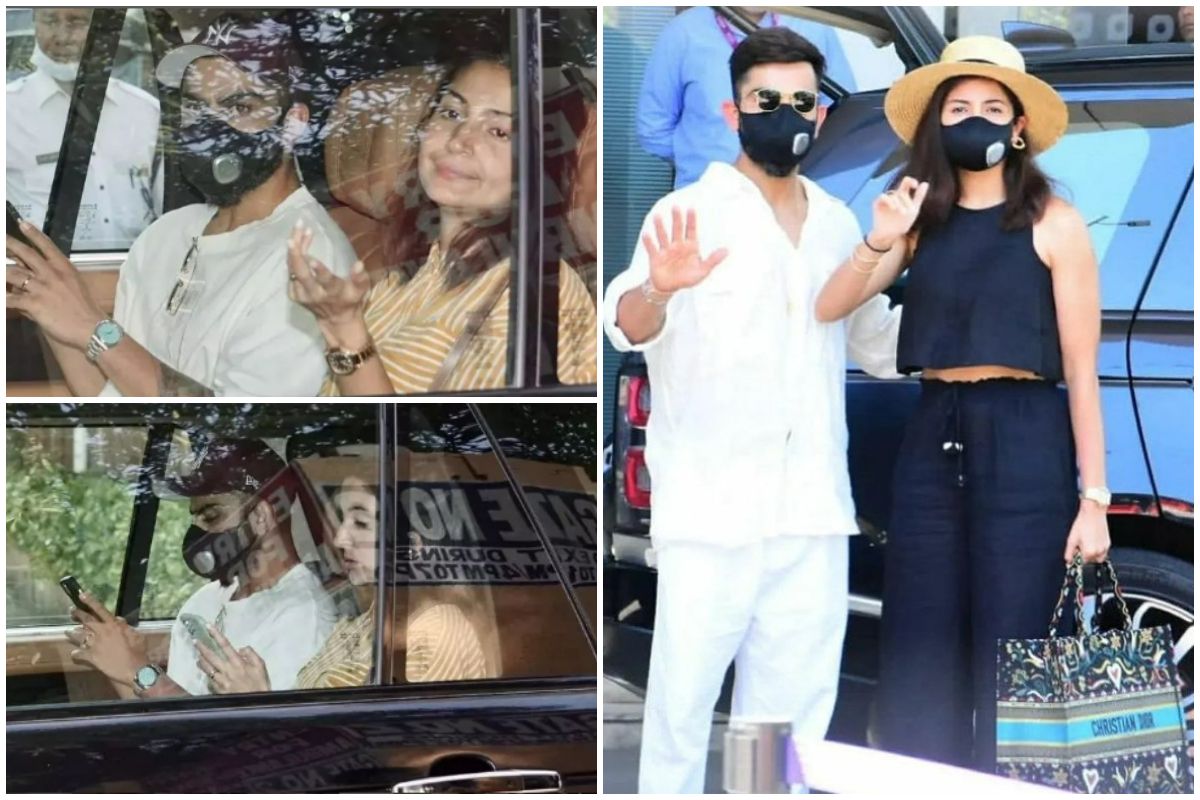 Bollywood’s power couple Anushka Sharma and Virat Kohli along with their daughter Vamika, returned from their Maldives vacation on Monday. Anushka, Virat and Vamika were spotted at the Kalina airport during the day and later in the evening, the couple were seen leaving a hospital. Paparazzo Manav Manglani shared video of Virat and Anushka leaving Kokilaben Dhirubhai Ambani Hospital. He captioned the post: “#ViratKohli #AnushkaSharma clicked as they exit #KokilabenAmbani hospital in Mumbai.”Also Read – Signatures of 3 Famous Celebrities and What Their Signature Reveal About Them

Soon as the video was shared on social media, some netizens started speculating about the couple sharing another “good news” after Vamika. While one user commented, “Planning second baby”, another user commented, “Good news may be”. While a section of netizens thought that it is just a “regular check up”. One user commented and wrote, “Bhaiya routine checkup bhi ho sakta hai guys … Har baat me second bacchaa.” Also Read – No Virat Kohli, KL Rahul; Gautam Gambhir Picks India’s Top 3 For T20 World Cup

Check out some of fans’ reaction below:

Earlier Virushka was seen having a gala time in Maldives along with their princess Vamika and even treated fans with beautiful pics from the tropical paradise. In one of her vacation pictures, Anushka raised oomph in an orange monokini and gave a boho vibe to it. She shared the photos and captioned the post, “The result of taking your own photos.”

On the work front, Anushka Sharma was last seen in 2018 film Zero alongside Shah Rukh Khan and Katrina Kaif. She is all set for her comeback with sports biopic Chakda ‘Xpress, where she will be essaying the role of Indian cricketer Jhulan Goswami.

Coming back to Virushka’s hospital visit, while the purpose is still unknown, it is grabbing a lot of fans’ attention as the duo made their way to the hospital within a few hours of their arrival in Mumbai.