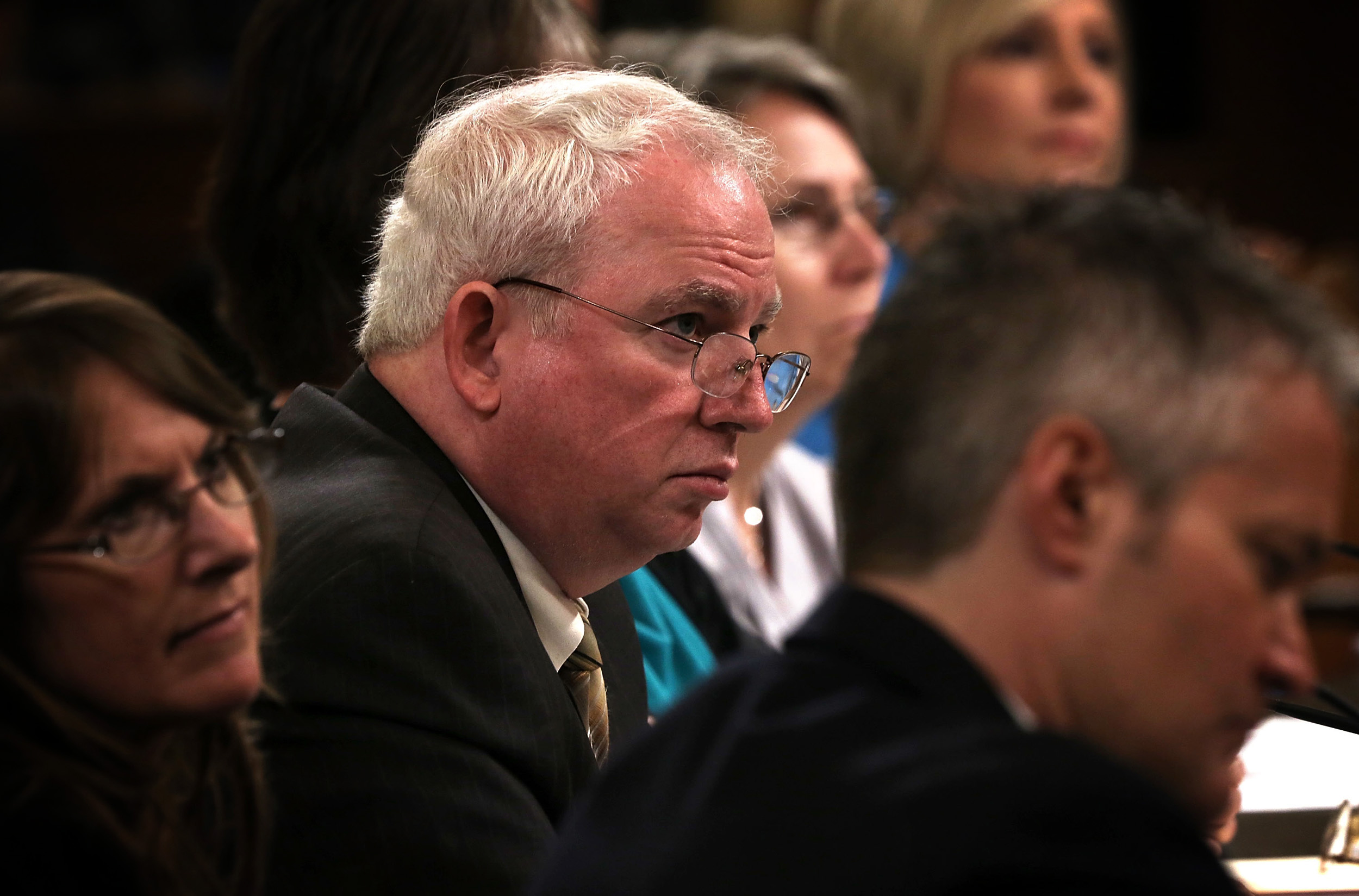 It was just a couple of days ago when Jeffrey Clark, a former Justice Department official who tried to help Donald Trump overturn the 2020 election, told the committee investigating the Jan. 6 attack what it didn’t want to hear. Through his attorney, Clark said he’d sit down with investigators tomorrow, at which point he’d “claim Fifth Amendment protection” against self-incrimination.

Rep. Bennie Thompson, the Democratic chairman of the bipartisan panel, explained on the show soon after that given the nature of the Fifth Amendment, “Obviously, [Clark] is aware that something went on that is illegal.”

It’s against that backdrop that a different lawyer from Donald Trump’s team is also prepared to plead the Fifth. Politico reported:

John Eastman, the attorney who helped former President Donald Trump pressure then-Vice President Mike Pence to overturn the 2020 election, has asserted his Fifth Amendment right against self-incrimination, according to a letter he delivered to the Jan. 6 committee explaining his decision not to testify…. Eastman’s decision is an extraordinary assertion by someone who worked closely with Trump to attempt to overturn the 2020 election results.

For those who may need a refresher, it was last summer when Eastman published a bizarre piece that argued that Vice President Kamala Harris was ineligible for national office because her parents are immigrants. Soon after, he began working with Trump — the then-president saw him on Fox News and was impressed — and as part of that work, Eastman filed the brief last December on Trump’s behalf that asked the U.S. Supreme Court to overturn the 2020 presidential election. (It was filled with factual errors — including an obvious one literally on the first page.)

Soon after, he authored what’s become known as the Eastman Memo, which fleshed out a ridiculous six-step scenario in which then-Vice President Mike Pence, rather than honor the results of the election, would exploit ambiguities in the Electoral Count Act and set aside the Electoral College votes of seven states. That would put Trump in the lead, but it would also leave both candidates short of a majority.

From there, under Eastman’s reported plan, the election would shift to the U.S. House, where Republicans controlled enough state delegations to keep Trump in power, despite his defeat.

This was, in other words, an apparent document — written by a lawyer representing the then-president — that effectively outlined how Republicans could execute something resembling a coup. Eastman even pushed his vision on Jan. 6, speaking at the pro-Trump rally ahead of the insurrectionist riot.

And now, rather than cooperate with the bipartisan congressional investigation, Eastman is pleading the Fifth.

“While Dr. Eastman emphatically denies committing any illegal acts, he nonetheless has a reasonable fear that the requested information could be used against him in court,” his lawyer wrote.