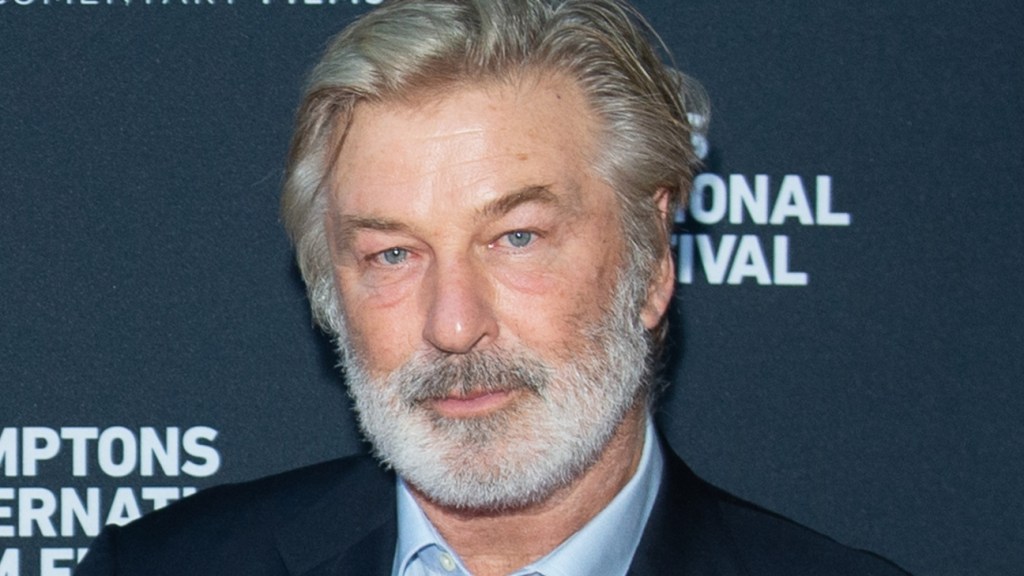 The team behind Rust is wrapping production on the movie until police investigations into the fatal on-set shooting incident involving star and producer Alec Baldwin, that killed cinematographer Halyna Hutchins and injured director Joel Souza, are complete, and have not ruled out restarting production at a later date.

“As we go through this crisis, we have made the decision to wrap the set at least until the investigations are complete,” the producers said in a letter sent to crew Sunday that was obtained by The Hollywood Reporter. Later in the letter, the producers say the wrap announcement was a “pause rather than an end” to the production, although no greater detail was provided on the project’s future.

The letter began with the producers mourning the loss of Hutchins and said they were in close contact with her family. They also said that Souza is recovering and that they are “supporting him however we can knowing just how difficult his journey is.”

The production team also revealed they would be donating to the Halyna Hutchins Scholarship Fund and matching any donation made by the crew. There was also information on emotional support for crew including access to in-person and virtual grief counselors at any time.

The letter said that a wrap-out schedule will be sent out tomorrow, providing crew information on how to pick up personal items.

Complicating the wrap-out process will be a pair of warrants issued Sunday by the Santa Fe County Sheriff’s Office, for evidence including physical evidence such as cameras, camera equipment, tapes, hard drives, memory cards, computer hardware, firearms, ammunition, and all paperwork related to firearms, clothing, including costumes and more.

The warrants, also obtained by THR, lay out the timeline of events that led up to the shooting and its immediate aftermath as ascertained by investigators. The documents also include Souza’s account of what happened as told to investigators.

According to the warrant, the movie’s assistant director Dave Halls grabbed one of three prop guns as laid out by the production’s armorer Hannah Guiterrez Reed. The report states that Halls then took the gun to Baldwin, who was in full old Western costume inside the church set, and “yelled, ‘Cold Gun,’ indicating the prop gun did not have any live rounds.”

The report says the prop gun was fired by Baldwin and struck Hutchins and then Souza, who was standing behind her. It adds that Halls did not know there were live rounds in the prop gun when he handed it to Baldwin.

In the aftermath of the shooting, the prop gun was given to Reed who removed the spent casing and she handed the firearm to deputies when they arrived on the scene.