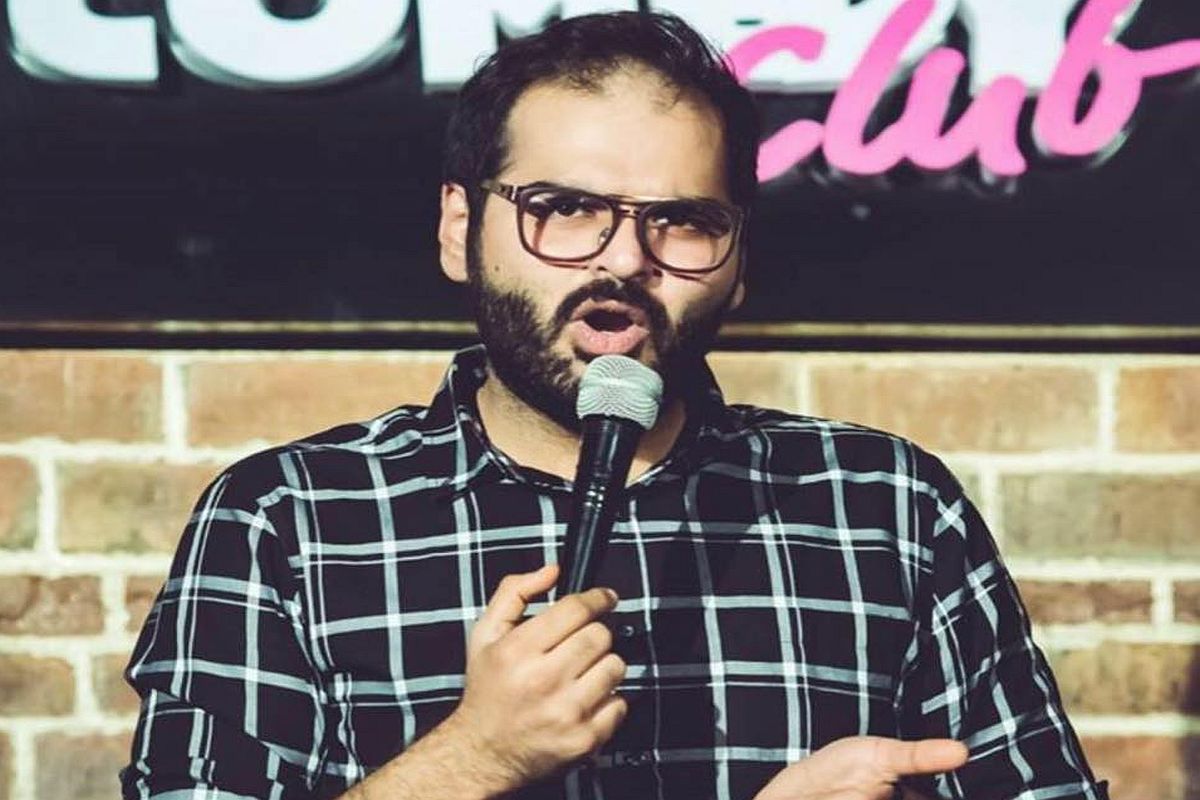 MUMBAI: Stand-up comic Kunal Kamra on Wednesday said his shows in Bengaluru, scheduled over the next 20 days, have been cancelled following threats and because special permission was not granted ‘to seat 45 people in a venue that can seat more’. The cancellations come days after another comedian, Munawar Faruqui, was denied permission to perform in the Karnataka capital after police dubbed him a ‘controversial figure’ and cited law and order problems. Mumbai-based Kamra, a vocal critic of the government and the latest after fellow satirist Vir Das and Faruqui to land in controversy, went on Twitter to announce that his shows had been cancelled. “Hello Bangalore people. I’m happy to inform that my shows in Bangalore which were scheduled over the next 20 days have been cancelled. They’ve been cancelled for two reasons.Also Read – Munawar Faruqui’s Cancelled Show Was For Puneeth Rajkumar’s Foundation, Read on

“Firstly, we didn’t get special permission to seat 45 people in the venue that can seat more. Secondly, threats have been made to shut down the venue if I were to ever perform there. I guess this is also part of the COVID protocol & new guidelines. I suppose I am seen as a variant of the virus now,” the comedian said. Also Read – Shashi Tharoor Slams Cancellation of Munawar Faruqui’s Show in Bengaluru: Deplorable, Shameful

Police in Bengaluru said it had nothing to with the matter. “We have no role in it”,’ Police Commissioner Kamal Pant said. Kamra went on to say in his sarcastic post that those wondering how “a Kamra can an perform while a Faruqui has had to quit comedy” can find solace in the fact that the ruling class is at least trying to oppress with equality. Also Read – ‘Artist Haar Gaya’, Comedian Munawar Faruqui Quits Stand-Up Comedy | Official Statement

“Maybe if we continue down the road of equal oppression, we would get to a point of equal liberation, in a post climate change era,” he said.

“Step no 5 – Be ready with celebration memes that show your victory and togetherness in missing the point. You can also apply this formula to an artist that you don’t agree with, you don’t find funny or don’t like their art…” Before Kamra today and Faruqui last week, Vir Das was the focus of several police complaints and also online trolling for his ‘Two Indias’ monologue in the US last month. Kamra is no stranger to controversies either.

Last year, he was banned by several airlines after he heckled Republic TV editor-in-chief Arnab Goswami on an IndiGo flight. Besides, pleas seeking contempt of court action were filed against him for his tweets against the court and the judges. Attorney General KK Venugopal consented to the initiation of criminal contempt proceedings against Kamra for a series of tweets following the apex court giving Goswami interim bail.

The comedian, facing contempt proceedings, had said there was a growing culture of intolerance where taking offence is seen as a fundamental right and has been elevated to the status of a “much loved national indoor sport”.

-With inputs from PTI