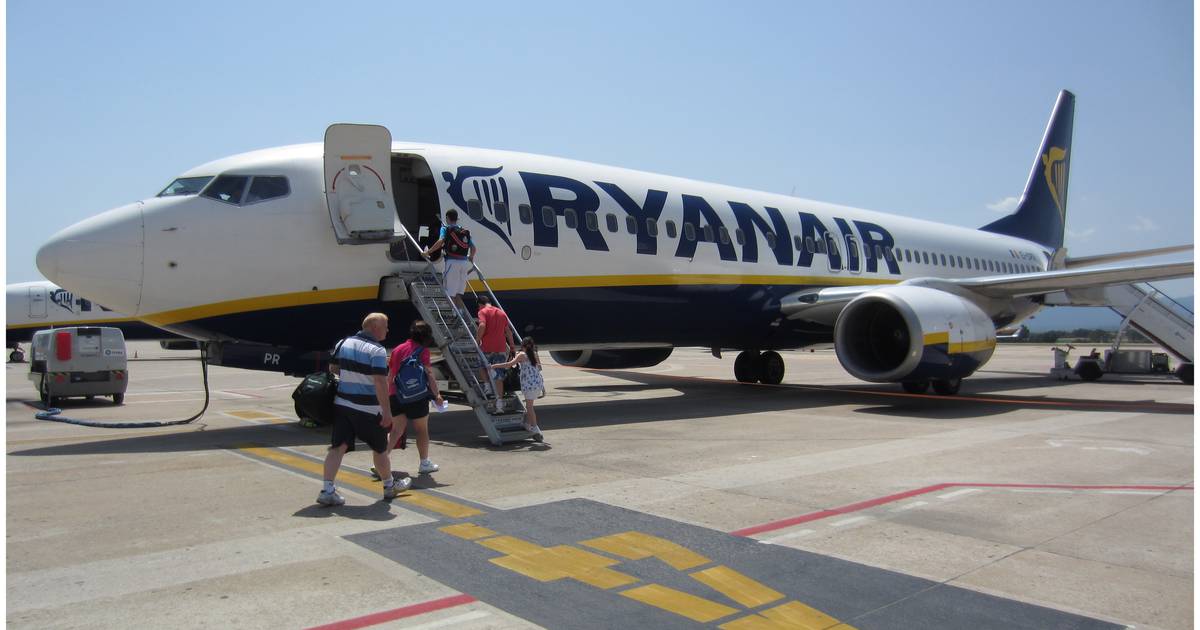 Irish venture capital company Act has launched a new €140 million fund that will back early-stage technology companies, its sixth and largest such fund to date. Ciara O’Brien has the details.

US stocks tumbled 3.9 per cent yesterday, dipping into bear territory, amid concerns about inflation and an aggressive tightening of monetary policy by central banks.

Two Spanish trade unions representing cabin crew at Ryanair have voted to hold six days of strike action later this month in a move that could disrupt the travel plans of thousands of passengers. Ian Curran reports.

Bank of Ireland suffered another major technology outage yesterday, leaving many customers with no access to their accounts. And yet the bank constantly trumpets its digital transformation and investments. As those customers who were thwarted in their attempts to buy Bruce Springsteen tickets recently will attest, the bank needs to try harder, write Cantillon.

Is Ireland a rip off compared with other European countries? How does our minimum wage compare with other EU member states? Fiona Reddan has the answer to these and other cost-of-living questions in our personal finance feature.

In Q&A, a reader’s daughter and spouse have received some impenetrable advice from a tax adviser on their potential capital gains tax position from the sale of two houses. Dominic Coyle offers some clarity on what should be a straightforward issue.

Irish language film An Cailín Ciúin has been a huge hit, giving hope that an initiative to promote such movies could yield more successes in the future, writes Laura Slattery in her weekly media and marketing column.

In Me & My Money, Sarah Jane O’Dwyer, chief executive of digital healthcare business HaloCare, relays how she taught her two sons to haggle on prices at a young age.

As the argument over the Government’s proposed 20c Latte Levy rages, both sides need to get their facts straight, writes Cantillon.

Stay up to date with all our business news: sign up to our Business Today daily email news digest.