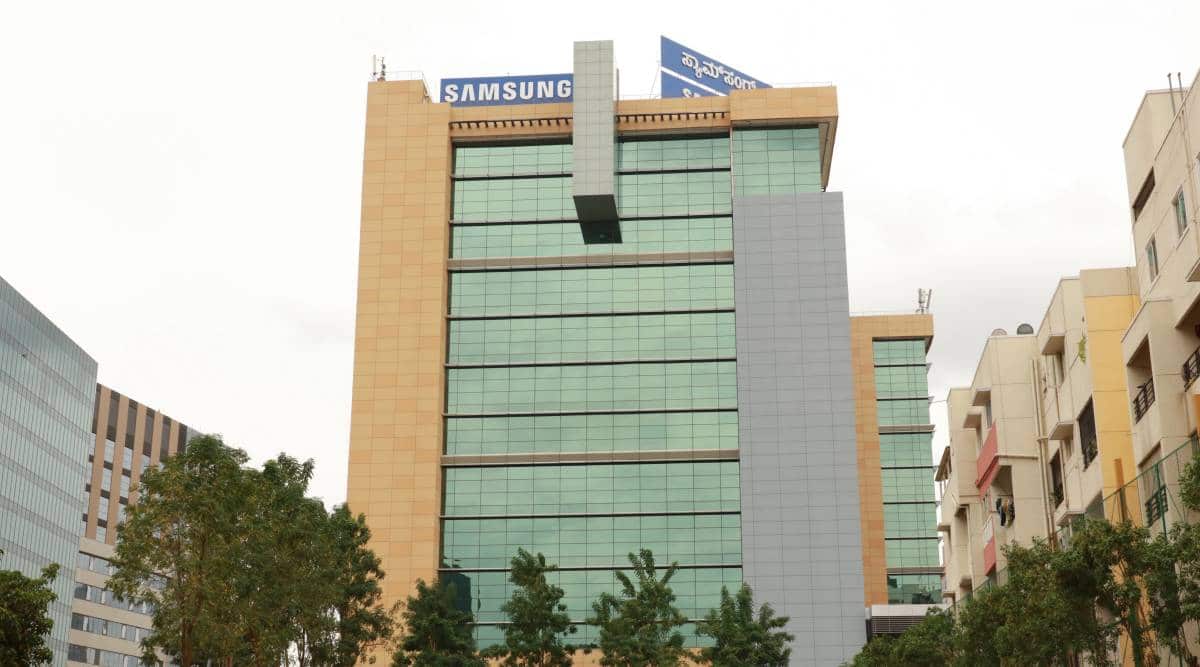 Over 7500 patents globally and 3000 patents just in India. This is not the count of a global university with top of the line research facilities, but the Samsung Research Institute (SRI) in Bangalore, the Korean tech giant’s largest R&D centre outside Korea, which has been able to inculcate a culture of innovation among its engineers.

Dr Aloknath De, CTO of the Samsung Research Institute Bangalore, says this trend has been on the upswing with a 100% growth registered over the past four years. “In 2017, we closed about 450 patents and this year we have done about 1000,” he tells indianexpress.com over a call.

Dr De says this growth has not happened just by linear thinking and inside people. “So as the new people join, from freshers to people from other places, we have made a very systematic process so that in a reasonable time they could become co-inventors. A lot of millennials and Gen Z have their knowledge and we have been able to convert them into good co-inventors in three to five years timeframe,” explains Dr De an alumnus of IIT, Kharagpur and IISc, Bangalore with a PhD from McGill University, Montreal.

Dr De is also proud of the fact that this is not all purely academic and has of late seen a “surge” in patent to product linkage as well. “Now 25% of our patents are going into products.” A lot of the work in SRI has been on advanced communication where they have created two centres of excellence. “From 2G to 3G, 4G and 5G… we have taken that journey, whether it is on the terminal side, or devices that are 5G enabled, the network side or even the standards that go into the layers,” adds Dr De.

It is also well-known how Samsung’s Bangalore centre has been very strong in the vision and camera technology that has gone into most of Samsung’s top-end products over recent times.

“Adding more and more AI to this vision technology has resulted in newer kinds of innovative solutions. And then AI taking it to voice technology or text has kind of proliferated.”

The SRI team has also done extensive work around communication and multimedia processors, the “core for any individual device”. “We know when you connect them, you can also bring in AI technologies and IoT connectivity. That’s how you innovate in a connected world context,” he adds.

Samsung has also created a funnel to bring in the best minds to its R&D centre. “We have a Prism programme in which we have been working with almost 3,000 students across various Tier-II, Tier-III institutes. It is a six-month project with student and faculty mentorships,” Dr De elaborates.

When it comes to its own employees, the success rate has been much higher for obvious reasons. “If we look into last five years, I see the 50% of the people are first-time innovators and about 5% plus have less than five years of experience.”

Dr De calls the new crop of engineers in India as those with “Native AI” capabilities thanks to their theoretical knowledge from campus. “But they have not done any product. Whereas, those inside with up to 25 years experience are very seasoned and understand the product, what works, what doesn’t work and how to make it commercialised,” Dr De says, adding how this combination has worked well for SRI.

Dr De says the culture inside the centre is such that they bring up intellectual property creation on Day One itself for new joinees. “Subsequently, we have our programmes on basic invention creation, and advanced inventive step training and top quality invention. Then we might ask them to go for the other kinds of training,” he explains, adding that the “systemic in-house training programmes” with a central team of inventors give the right guidance.

“We also look into multiple team-based ideation workshops, whereby a couple of people work together on products already in the field but with room for innovation. That’s part of my job also.”

Dr De explains that a lot of innovation does stem from solving problems on existing products. But many also work on cutting-edge ideas where they look at possibilities in existing technologies a couple of years down the line. There is also a third stream. “They bring out their own ideas and new technologies not yet connected to the product.“

Dr De has seen how India has started progressing as an innovation hub. “When we got the first national IP award in 2015, we were clear winners. Even subsequently we have been winning, but we see there are others coming up now,” he says. Also, Dr De cites the World Intellectual Property Organization (WIPO) ranking where India was ranked 81 in 2015-16 but has now become 46.

“There is a lot of effort going into the ecosystem. But it is a step by step process and needs work between academia, startups, Indian R&D, MNCs and all of the entities.”