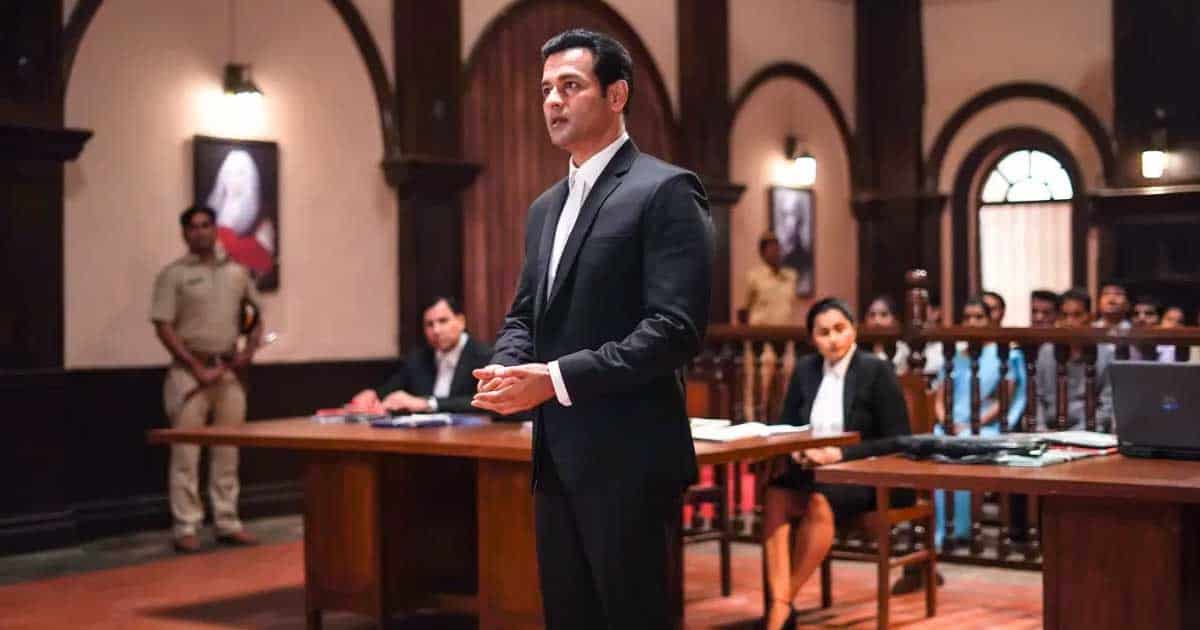 Rohit said: “I believe setting benchmarks and working towards a goal drives us to do better in our lives but when you are hungry for power and recognition, the stakes will always be high and how far one would go to achieve this success depends on their personal willpower, I’d say. Personally, I’m driven but not power-hungry. During my preparation for the character, I found out that every lawyer has a personal style of delivery to intrigue the judge, so they also rehearse like actors.”

‘Sanak: Ek Junoon’ is the story of making compromises by common people at certain times either in terms of their values or other principles to achieve the set target or goals in life. Like ‘Ajay’, a junior lawyer is offered a once-in-a-lifetime opportunity by his boss for which he must compromise on his values and part with what is dear to him.

He adds: “My character is quite a driven junior lawyer who wants to reach the top. The higher you go on the corporate ladder, the more power you have. This power was offered to ‘Ajay’ at the cost of his morals, and he decides to tread on this slippery slope. I think once a person has tasted success, it’s a heady addiction that can make you feel hungrier for it and at times, you don’t know where to draw the line”.

Must Read: Aanchal Goswami On Being A Bengali Bride In Rishton Ka Manjha: “While Shooting For This Wedding Sequence, I Felt As If It Was My Real Wedding”