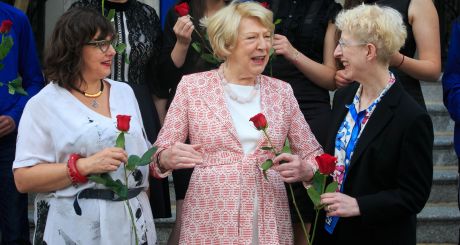 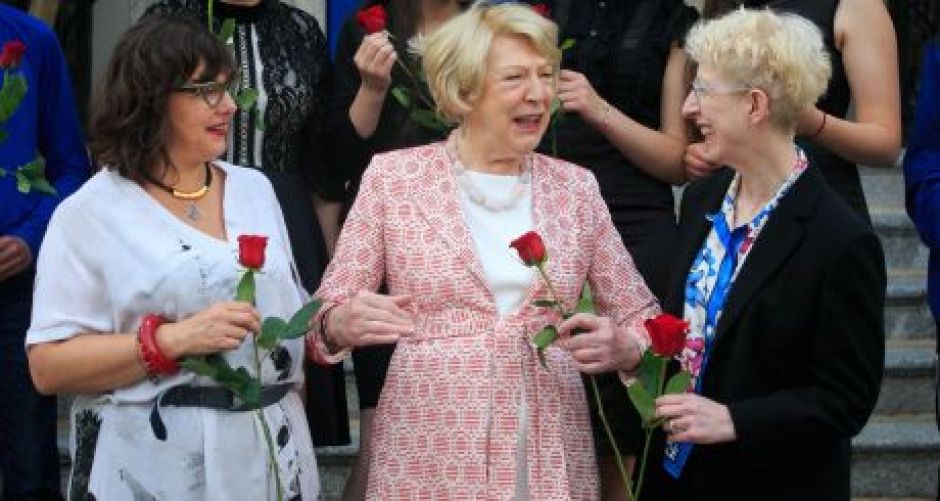 The Garda has agreed to make a financial contribution to Pavee Point as part of a settlement reached with a US professor who alleged a member of the force made racist remarks to her about the Roma and Traveller communities in 2017.

The incident occurred when Prof Ethel Brooks, who is chair of the European Roma Rights Centre, was passing through immigration at Dublin Airport on her way to participate in Roma Holocaust Memorial Day.

Prof Brooks, who is of Romani heritage, said that when she explained the reason for her visit to a member of the Garda on immigration duties at the time, he said: “Right, those people who steal and beg.”

When Prof Brooks informed him of her heritage, she alleged he said: “Well you’ve never been to Milan where you stand at an ATM and they’ll just force you to give them all your money – and you see it constantly in Dublin you have to watch your purse as well.”

She said the immigration officer also referred to the minority status granted earlier that year to Travellers and Roma in Ireland.

“The border guard said: ‘And now they’ve got minority status and they’re going to be taking social benefits and doing all sorts of things … It’s really just about people’s actions … It’s really about the ways in which you can’t really live beside them’.”

A discrimination case taken by Prof Brooks against the force on foot of the incident reached settlement on Thursday before the Circuit Court. Professor Brooks was represented by the Free Legal Advice Centres (FLAC).

In the settlement, the force “acknowledged that Prof Brooks was distressed and offended by her experience with An Garda Síochána whilst going through immigration in Dublin Airport, and that all persons should be treated with courtesy and respect regardless of background or ethnicity”.

It agreed to make a financial contribution to the Pavee Point Traveller and Roma Centre and “committed to the provision of training to all members of An Garda Síochána in relation to their responsibilities under the Equal Status Acts”.

Prof Brooks said: “I was very shocked and distressed by the comments made to me by An Garda Síochána on that date in 2017, and was quite shaken by the whole experience. It was something I never expected.

“Now I realise it’s indicative of the racism and discrimination that Travellers and Roma face every day in Ireland.”

FLAC managing solicitor Sinéad Lucey said the manner in which Prof Brooks was treated was “appalling but not surprising”.

“FLAC very much welcomes the settlement of this important case taken by Prof Brooks and the commitments made by An Garda Síochána in the settlement agreement.

“We hope that the commitments made by An Garda Síochána will assist in addressing the negative attitudes and systemic issues which allow such incidents to occur in the first place.

Prof Brooks’ complaint was initially heard by the Workplace Relations Commission in 2019 but it was dismissed on the basis of a failure to comply with the strict notification requirement under the Equal Status Acts.

Ms Lucey said the case raised “significant issues of law” concerning the extent to which the prohibition of discrimination under the acts applies to the Garda, as well in relation to the requirement for complainants to notify respondents of their intention to make a complaint.

Martin Collins, co-director of Pavee Point Traveller and Roma Centre, said he hoped the case “sends out a clear message that racist comments by An Garda Síochána or any other civil servant in the course of their duty is wholly unacceptable”.

A spokesman for the Garda said it does not comment on court judgements, but that it “has nothing further to add, at this time, to the comments made by legal representatives during the hearing”.