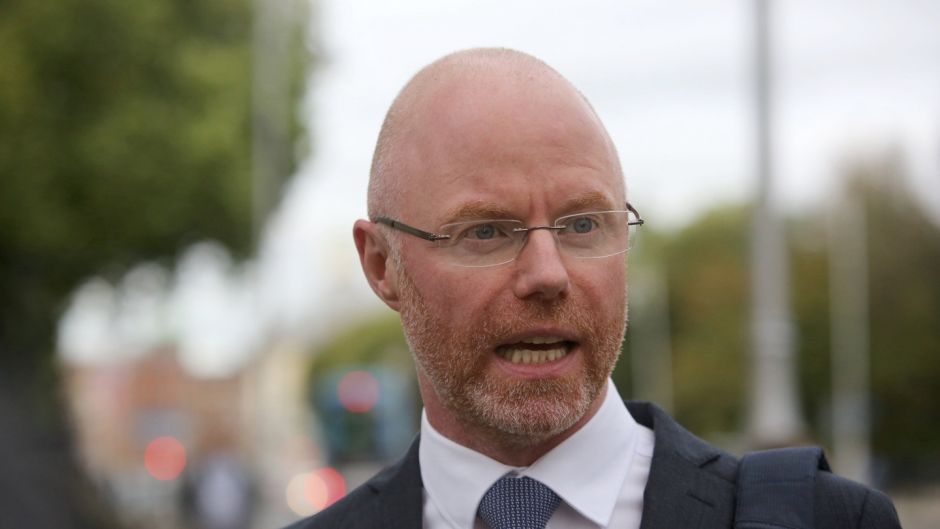 Unvaccinated people are placing a “disproportionate burden” on the health service, according to Minister for Health Stephen Donnelly.

The unvaccinated make up one-third of Covid-19 cases in hospital and two-thirds in ICU, but only 7 per cent of the adult population, he pointed out.

With the health service facing into a “really tough winter”, there would be fewer people in ICU if more were vaccinated.

Mr Donnelly said he would encourage unvaccinated people to get immunised “to protect them, their family and their work colleagues”.

Asked whether the further re-opening of society on October 22nd could be delayed by a recent increase in cases, Mr Donnelly said the Government would “wait and see” what public health experts say on Monday, when the National Public Health Emergency Team is due to meet.

The increase in cases, positivity and testing was happening “right across the country” including areas such as Kerry and Waterford, which previously had low levels of the disease.

“The public health experts are concerned. We’ll know a lot more on Monday,” he said, speaking at a post-Budget briefing.

On booster vaccines, Mr Donnelly said the National Immunisation Advisory Committee (Niac) is considering “moving more widely into the general population” in terms of provision to people above 60 or 65.

He said he would be asking Niac to look also at healthcare workers and under-65s. If evidence emerges of waning in the protection provided by vaccines, “we need to be ahead of that”.

Mr Donnelly said his most urgent priority for next year was taking immediate action to address “unacceptably high” waiting lists.

This brings the overall waiting list allocation to €350 million, the Minister said.

The additional money will be used to deliver “an immediate reduction” in waiting lists while continuing the reforms needed to achieve longer-term goals under the Sláintecare multi-annual waiting list plan.

Of the €31 million being allocated to women’s health, €9 million will be spent on the introduction of free contraception for women aged 17 to 25 years.

“For people and families across Ireland, Budget 2022 will address health inequalities and substantially ramp up the resources allocated to programmes that impact on all our health and wellbeing, including access to healthcare, affordability and provision of timely diagnostic services,” Mr Donnelly said.

This would embody the Sláintecare principles of delivering “the right care, in the right place at the right time.”