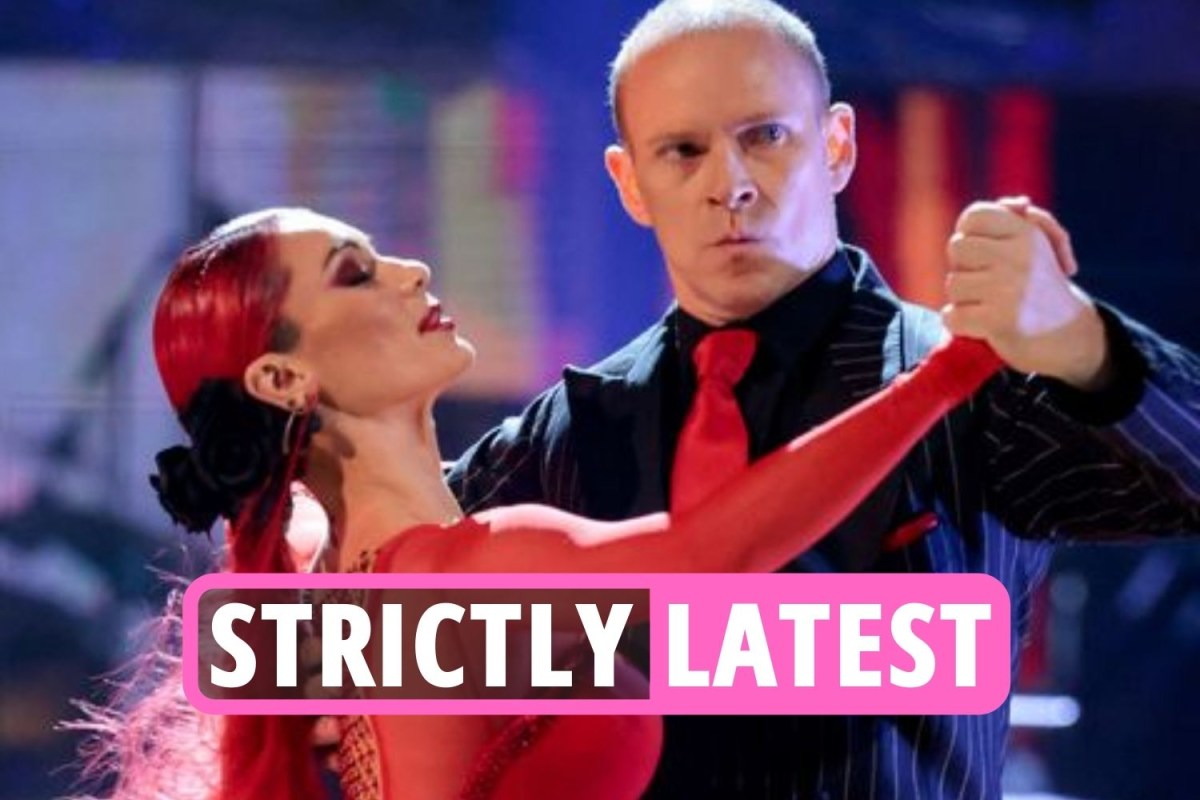 The bubbly TV presenter, 33, has “electric chemistry” with the cheeky pro salsa dancer, 25, and they are connecting on and off the dance floor, they believe.

Cast and crew are even betting on the pair hooking up. It would see them become the first romance of the series.

A Strictly insider said: “Everyone backstage is talking about the sparks flying between AJ and Kai. It’s very passionate and intense whenever they’re together.

“They’re both single and have really hit it off and everyone on the show is saying it’s only a matter of time.

“They’re always laughing and flirting — romance is 100 per cent on the cards.

“Kai is totally AJ’s type. He’s got loads of banter and he’s been blown away by her, too.”