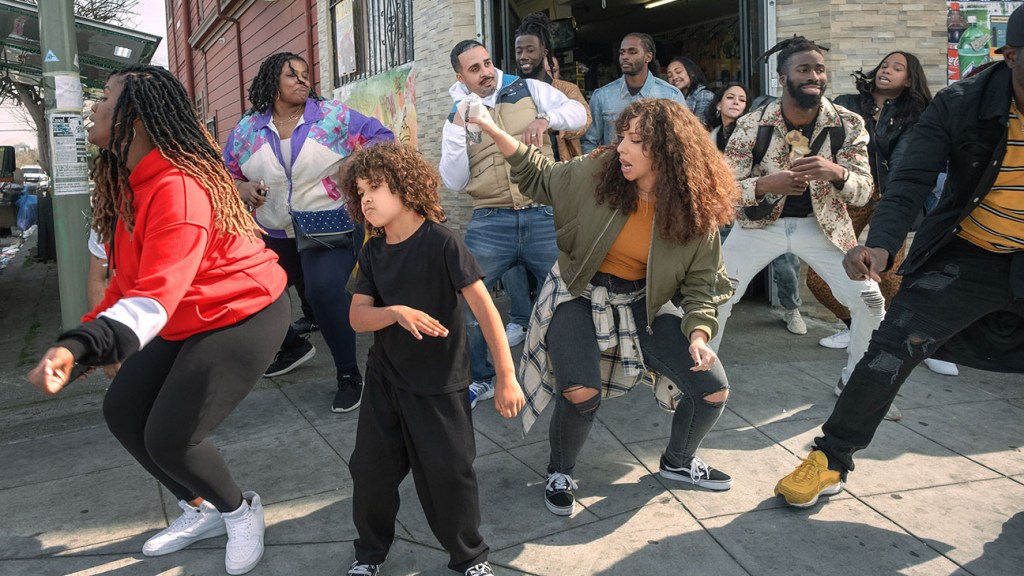 Starz is heading back to Oakland for a second season of Blindspotting.

The premium cable outlet has picked up the critically acclaimed series from Starz parent Lionsgate TV and creators Rafael Casal and Daveed Diggs and based on their 2018 film of the same title. Jasmine Cephas Jones reprises her role from the movie as Ashley, who’s trying to keep things together while her partner Miles (Casal) serves a jail sentence.

“The award-worthy artistry and creativity that Rafael, Daveed and the entire Blindspotting team poured into the series took the comedy genre to a new level and I can’t wait to see what they have in store for season two,” said Starz president and CEO Jeffrey Hirsch. “The series deservedly garnered critical acclaim and is a wonderful example of our programming mandate focused on unique, authentic stories by, about and for women and underrepresented audiences.”

Said Casal and Diggs, “We are overwhelmed by the outpouring of love for season one and have been hard at work for the last few months crafting the next chapter of this Bay story. We are so excited to bring the next season to life with the incredible artistry of our cast and crew, and our partners Starz and Lionsgate. They done fucked around and gave us more runway, so welcome back to the ordeal!”

In June, Casal told TV’s Top 5 that execs wanted to tap into Diggs’ Hamilton hot streak and focus the series around the duo. Instead, Casal and Diggs opted to center the story on another character that builds out the Blindspotting world. The series landed at Starz in part because the network had the only Black exec with greenlight power.

Casal also said on the podcast that he sees no limits for how big the world of Blindspotting can grow: “Every character we wrote on the show is worthy of their own show. Every character we hope to write on the show could be that way about a specific region that doesn’t have any TV shows. Look at the amount of universes New York has been afforded. Let’s do that with this: a whole show about the Filipino community in Daly City, Latinos in San Jose or Asians in Oakland or any other city.”