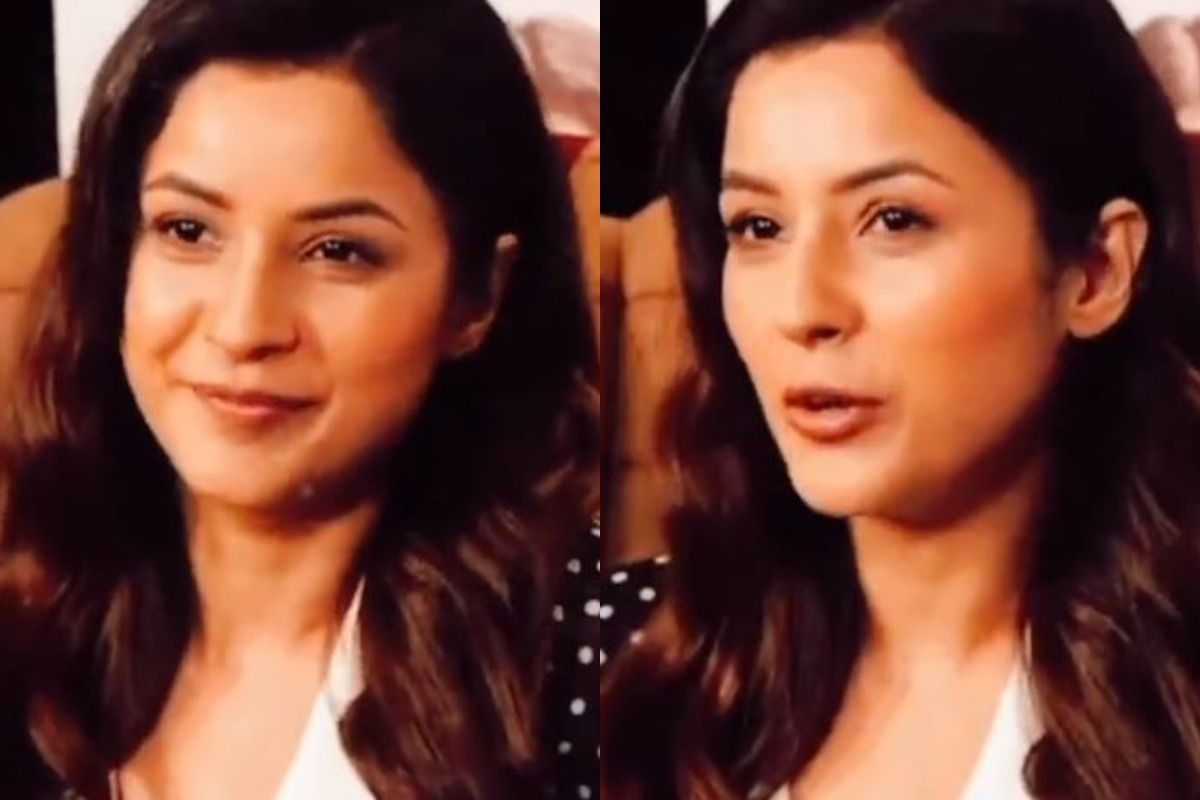 Mumbai: Actor Shehnaaz Gill is currently busy with her promotional duties for her upcoming film, Honsla Rakh, also starring Diljit Dosanjh and Sonam Bajwa. Now, a video from her recent interview along with Diljit Dosanjh and Sonam Bajwa has gone viral and it will break your heart. In the video, the former Bigg Boss contestant can be heard saying in Punjabi: “I would now tell myself Honsla Rakh.”Also Read – Sidharth Shukla and Shehnaaz Gill’s Unreleased Music Video’s Title Changed From ‘Habit’ To ‘Adhura’ | Here’s Why

Shehnaaz returned to work almost a month after Sidharth Shukla’s death, with whom she had participated in Bigg Boss 13. The video has been curated by several fan pages on social media. Also Read – Shehnaaz Gill Cries, on Calls With Sidharth Shukla’s Mother Rita Maa During Honsla Rakh Promotions- Report

Tv star Sidharth Shukla died at the age of 40 in Mumbai due to a heart attack on September 2. Sidharth and Shhenaaz have featured in a couple of music videos including Shona Shon, and Bhula Dunga. Sidharth and Shehnaaz and Sidharth will be seen together for the last time in the music video ‘Adhura’. Also Read – Vidyut Jammwal On Sidharth Shukla’s Death: ‘Did Not Let It Enter My Mind For Long Time’ | Exclusive

Earlier this month, makers of Honsla Rakh said that they are hoping to hear from Shehnaaz Gill after the untimely death of Sidharth Shukla. Producer Diljit Thind told TOI, “We are waiting for her to recover and heal from the grave loss. We had originally planned to shoot the song on September 15 in London, but that couldn’t happen because of obvious reasons. We will finalise a new date soon and would want Shehnaaz to be a part of it, too, as she is an integral part of the film. I am in touch with her manager and hoping that she will contact us in a few days.”

Helmed by Amarjit Singh Saron, Honsla Rakh also stars Sonam Bajwa, Gippy Grewal’s son Shinda Grewal and also marks the debut of Diljit as a producer. The film will have a Dussehra release on October 15.