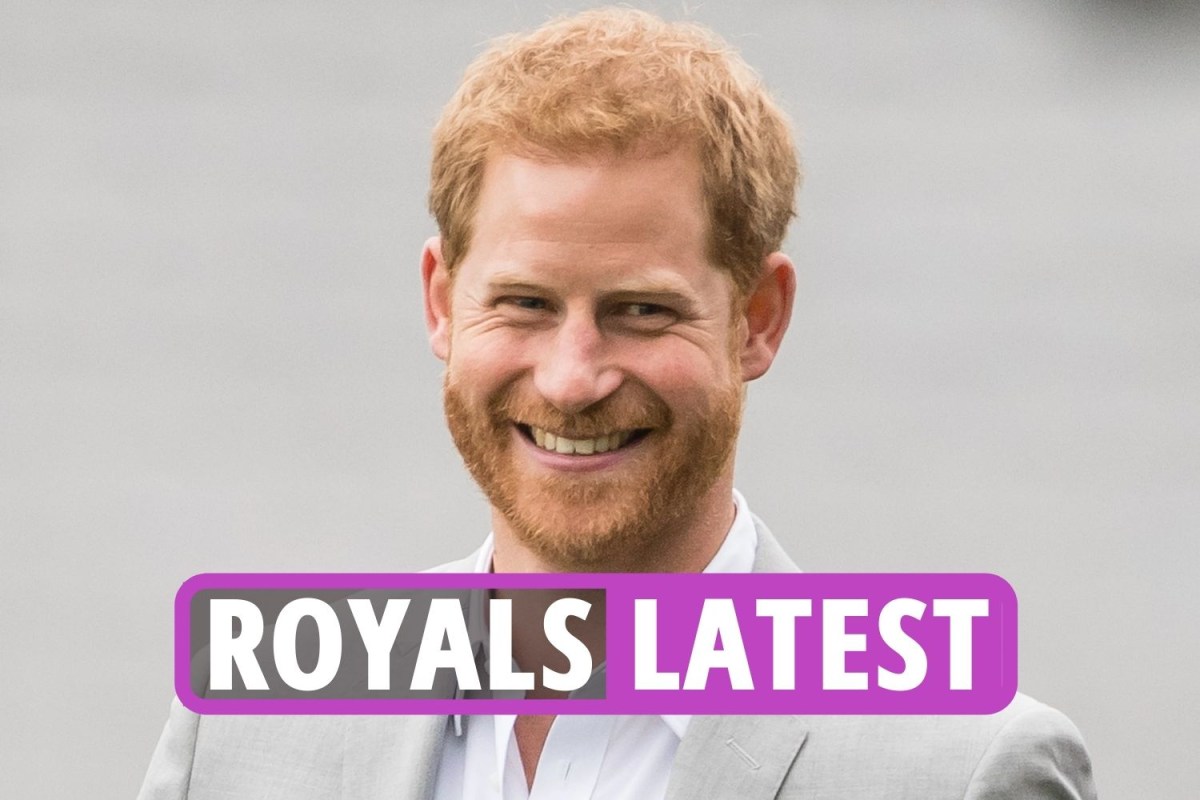 Andrew’s siblings rule he must not return

Prince Andrew’s siblings decided nine months ago there was “no way back” for the scandal-hit royal, we can reveal.

Charles, Anne and Edward held a summit in January where they ruled the Duke of York should never return to public life.

It was reported last night that Prince William sees his uncle as a threat to the monarchy’s future.

Andrew, 61, harbours a return to royal life despite facing a sex abuse lawsuit in the US.

A source said: “Nine months ago Charles, Anne and Edward had a meeting, a summit, and agreed there was no way back for him.”

Meanwhile, sources close to future king Wills revealed to The Sunday Times how he thinks Andrew has an “ungracious and ungrateful” attitude to his position.