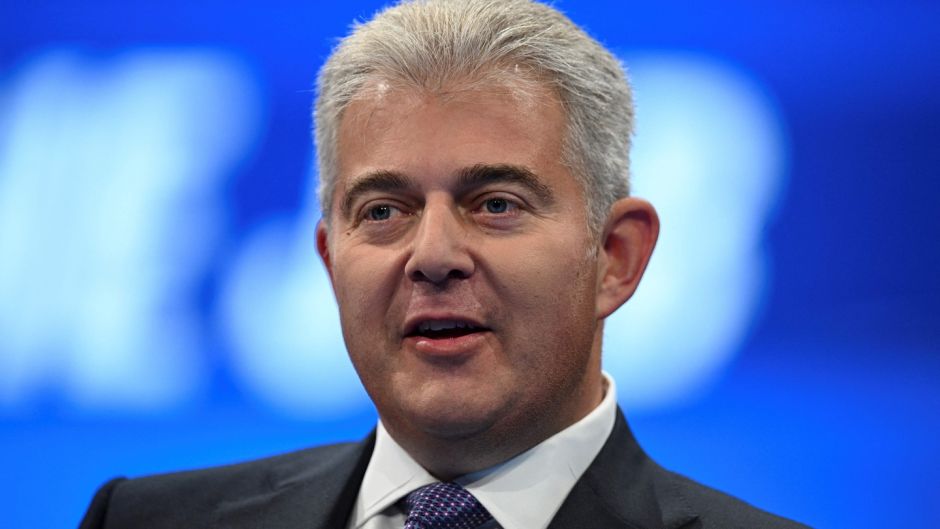 Northern Ireland secretary of state Brandon Lewis failed to comply with his duties by not expeditiously providing full abortion services for women in the North, a High Court judge has ruled.

However, Mr Justice Colton declined to make any order compelling Mr Lewis to set out a timetable for the provision of the services.

The claims against the Department of Health and Executive were dismissed.

But relating to Mr Lewis, the judge said: “The court declares that between April 2020 and March 2021 the Secretary of State failed to comply with his duties under Section 9 of the Northern Ireland Executive Formation Act 2019 in that he failed to ensure expeditiously that the State provide women with access to high-quality abortion and post-abortion care in all public facilities in Northern Ireland.

“The court declines to make any order of mandamus [a judicial writ issued as a command] against the Secretary of State.”

Abortion laws in Northern Ireland were liberalised in 2019 following legislation passed by Westminster at a time when the power-sharing government in the region had collapsed.

However, although individual health trusts have been offering services on an ad-hoc basis, the Department of Health has yet to centrally commission the services.

The Northern Ireland Human Rights Commission’s case supported a woman who was affected by the lack of commissioning of services during the Covid-19 pandemic.

After the legal proceedings were launched earlier this year, Mr Lewis moved to end the stalemate by formally directing Stormont to commission the services.

He used new powers to direct ministers in Belfast to take the steps necessary to roll out abortion services, with a deadline of the end of March 2022.

Delivering his ruling at Belfast High Court on Thursday, Mr Justice Colton said: “Those who are in public office, including the judiciary, must obey and apply the law.

“It should not be necessary for a court to mandate something by way of judicial review in circumstances where those in public office are not prepared to comply with their legal obligations because they disagree with the relevant law.”

Alyson Kilpatrick, chief commissioner of the Northern Ireland Human Rights Commission, said: “We welcome the High Court judgment and will now take time to review the impact of the decision.

“The NI Executive’s responsibility to uphold the human rights of women and girls remains.

“We will continue to monitor progress on the commissioning and funding of the service in Northern Ireland.” – PA