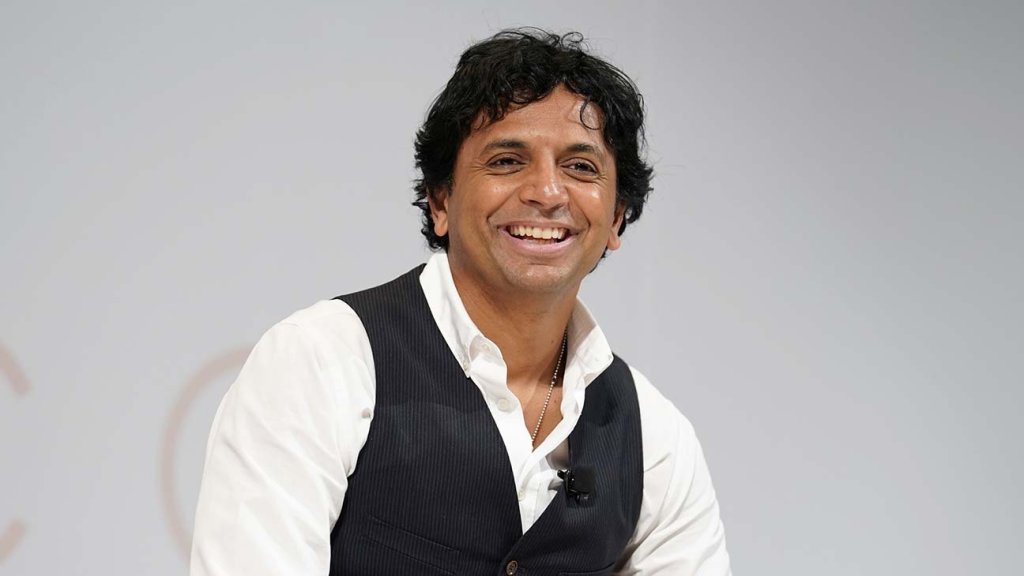 M. Night Shyamalan‘s next thriller has an official title: Knock at the Cabin. The filmmaker revealed the name on Wednesday via Twitter. In a twinned message, Universal announced that the movie will shift its theatrical release from Feb. 17, 2023 to Feb. 3, 2023. Knock at the Cabin continues the prolific partnership between Universal and […]