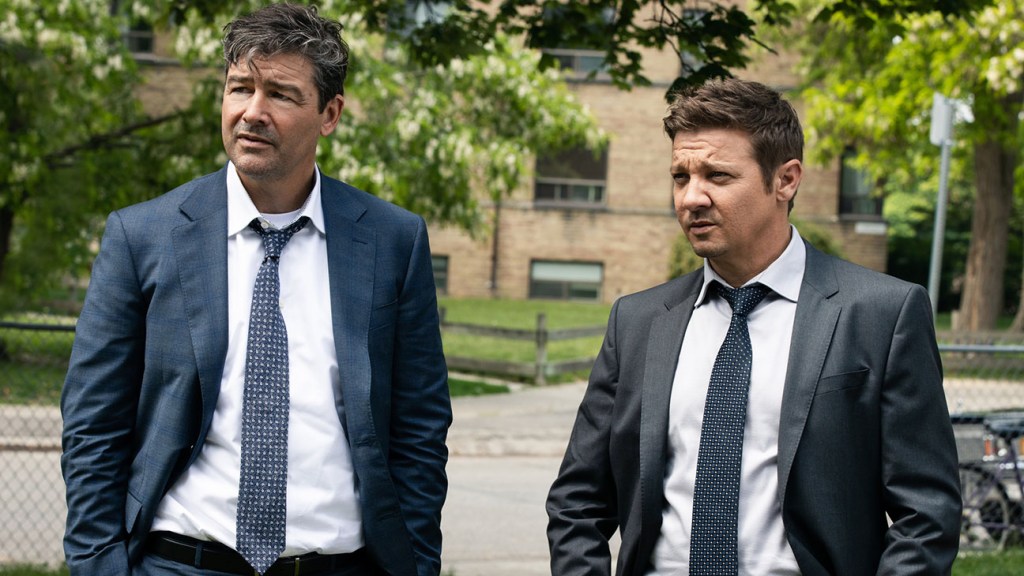 On Thursday, Paramount+ released the first trailer for its upcoming series Mayor of Kingstown. It stars two-time Oscar nominee Jeremy Renner as Mike McLusky, the mayor of the fictional town of Kingstown, Michigan, where incarceration is the only thriving industry.

Taylor Sheridan’s series follows the McLusky family, power brokers in the small town, and tackles themes of systemic racism, corruption and inequality while providing a look at their attempt to bring order and justice to a town that has neither.

The trailer begins with Renner’s Mike giving advice to a runaway who has recently landed in Kingstown. “Wherever you’re from, you should go back,” he tells her. “You won’t make it here.” It continues with glimpses at the prison system and the town in general, showing that Mike wants to get out and has for a long time.

“You hate this town, and all you’ve done since you were a little boy is dream of leaving,” Dianne Wiest’s character tells him, to which he responds, “I don’t know how to leave.”

When Renner was cast in the series, he opened up about how he was looking forward to taking on the “complex and rough-around-the-edges character of Mike McLusky,” adding, “In a world otherwise forgotten in society, Mike serves as a flawed system of checks and balances. Taylor has brought to life a layered and poignant universe that is not only incredibly intriguing but also more relevant than ever.”

The series premieres on Nov. 14, exclusively on Paramount+.