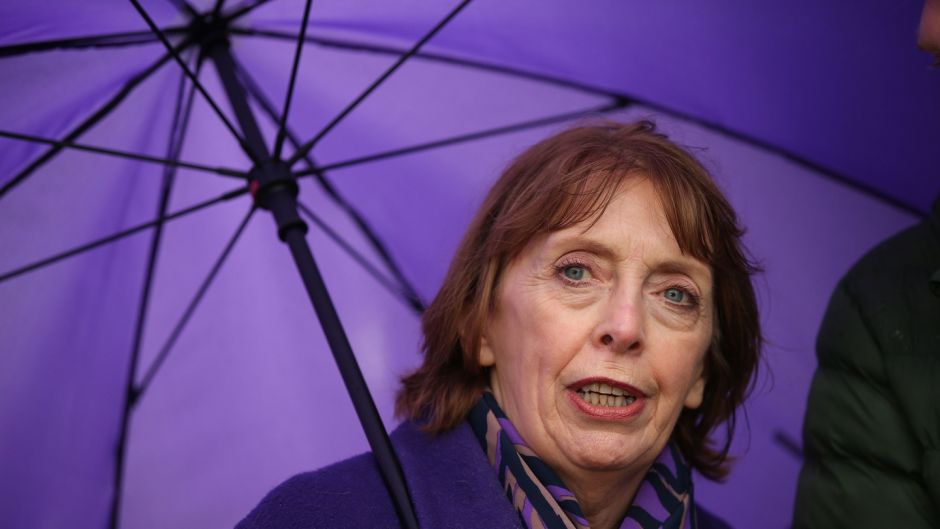 Taoiseach Micheál Martin has spoken to the family of Adam Terry, the 10-year-old boy who has been waiting four years for urgent scoliosis treatment.

Adam’s curvature of the spine and other serious medical conditions were highlighted in a radio interview and raised in the Dáil.

Mr Martin confirmed on Thursday he has spoken to the Terry family. He said he did not want to disclose what was said but it was clear the family had gone through a lot and Adam, in particular, had been through a series of surgeries.

Mr Martin has spoken to Minister for Health Stephen Donnelly and made it clear he wanted Adam to have the urgent operation he required as soon as possible. “There are indications that would happen, but it does shine the light on the wider issue in terms of ensuring that children get operations in a timely manner, particularly scoliosis, because timing matters in terms of the progression of the condition.”

Mr Martin’s comments came as the case of another child with advanced scoliosis and other serious health conditions was raised in the Dáil.

She highlighted the case of six-year-old Rosie whose family is waiting for an update from Temple Street children’s hospital two years after planned scoliosis surgery was cancelled in December 2019. In the interim, the child’s condition has deteriorated significantly.

Ms Shortall said Rosie’s mother is desperately trying to get treatment for her child who was born with spina bifida and hydrocephalus, diagnosed with epilepsy and scoliosis and is a full-time wheelchair user.

Ms Shortall said that Rosie, Adam and almost 200 other children waiting for surgery for scoliosis are “enduring torture”.

There was “no other way to describe such cruel infliction of needless pain”. Children’s bodies “are becoming permanently deformed and they are enduring avoidable excruciating pain because of a lack of timely medical intervention”.

Tánaiste Leo Varadkar said he would follow up Rosie’s case. He understood an October 4th date for surgery had been cancelled and this was “extraordinarily difficult” for the family.