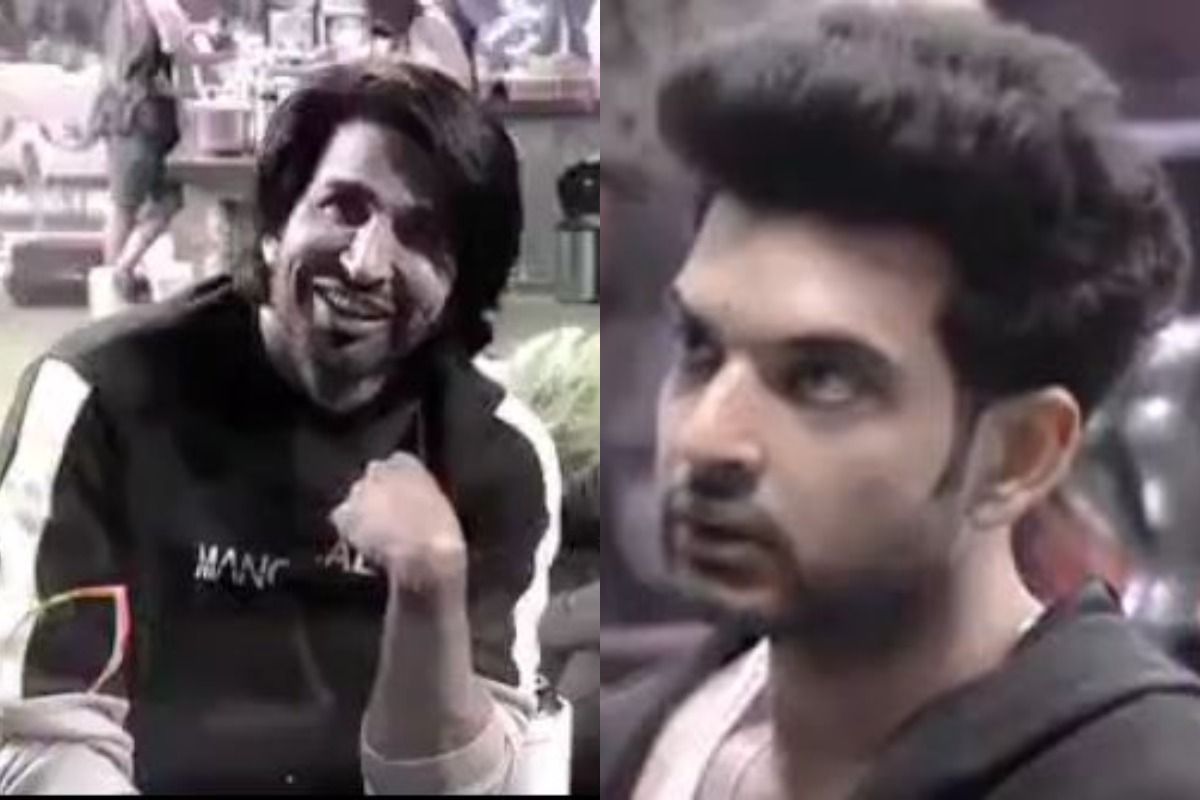 Bigg Boss 15 Highlight: In tonight’s episode, Karan Kundrra gets into a rift with Vishal Kotian after the Tiger team wins the task. Tiger team members – Jay Bhanushali, Tejasswi Prakash, Vishal Kotian, and Akasa Singh make their entry into the main house. Karan is upset after learning about Vishal convincing Shamita about the perks of making him win. Shamita, who is the sanchalak of the task, made sure that Vishal’s team wins and he gets an entry inside the house.Also Read – Bigg Boss 15: Shamita Shetty Wins Hearts After Gifting Her Expensive Sandals to Miesha Iyer

Karan said, “I have played the game with utmost loyalty with them, and these people targetted me. But, it’s good, I got to see their real faces.” He further added that he expected this from Vishal and if he had already had his strategy, he could have told him about the same. Later, when Kran confronted Vishal, the latter said that he shares a good rapport with Shamita and did not betray anyone and asked him to check on the camera. Later Karan told Nishant that he has only him and Pratik left, and wanted to play as a trio. Also Read – Bigg Boss 15: Simba Nagpal Gets Into Ugly Fight With Umar Riaz, Says, ‘Bhai Ke Dum Par Pahuncha Hai’

Nishant, on the other hand, told Pratik that he can never trust Vishal and finds him very ‘cunning’. Pratik agrees but Shamita said that he has given her his words and she trusts him. Nishant later told Karan, “Vishal said that if they (him and Tejasswi) are here (main BB house) then the ‘Junglewaasis’ will never be able to make the maps.” Also Read – Bigg Boss 15: Vishal, Akasa, Jay, Tejasswi Make Their Entry In The Main House After Team Tiger Wins

As the task was announced, Vishal Kotian takes Shamita in confidence and convinces her to save him and make her team stronger. Vishal told Shamita, “When Pratik and Nishant come together, they become stronger and when I will come with you, then you will become stronger.” Shamita respond by saying that Jay is also in his team and he said, “He does not have a problem with you, so now is the time to play for yourself.”