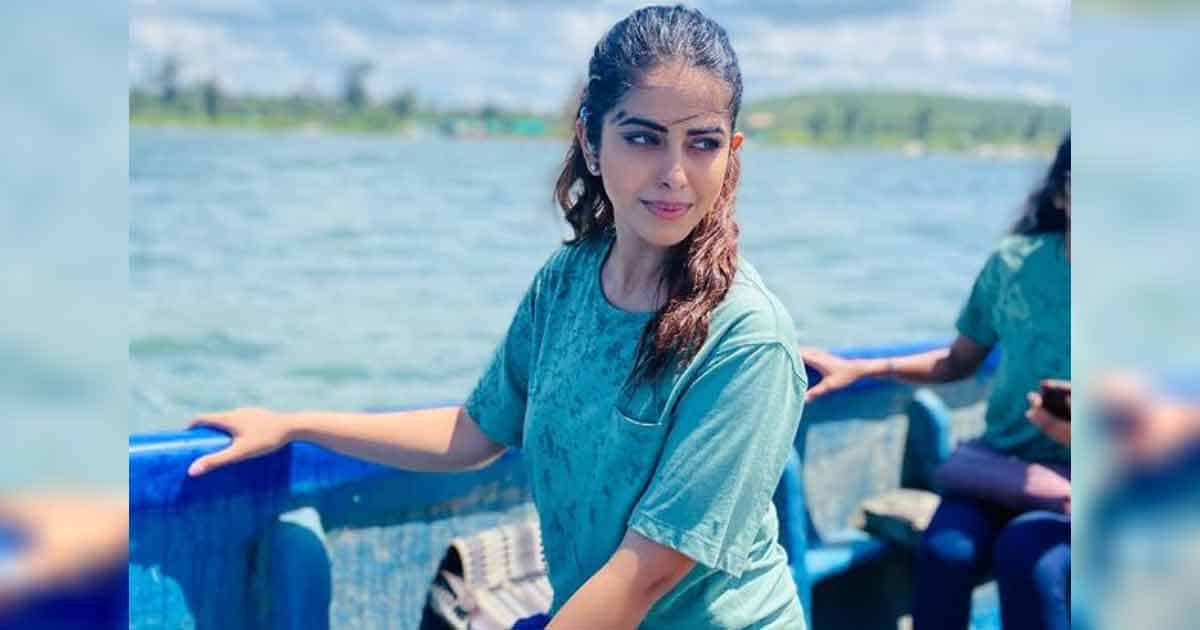 Actress Avika Gor has wrapped up the shoot of her first and as-yet-untitled production venture. She says being a producer has made her a more humble actor.

Avika was shooting in Goa for the maiden production venture and called it an “amazing experience”.

“It’s been an amazing experience as it’s my first production. We shot in Goa for over 10 days and the whole vibe was so different,” said Avika Gor, who rose to fame with her role as Anandi from the television show ‘Balika Vadhu’.

The 24-year-old Avika Gor did not divulge much about the film or the cast.

She shared: “I think being a producer has made me a more humble actor and it has also helped me grow as a person. I feel extremely proud of myself and can’t wait to get this movie completed and released soon.”

Earlier Avika Gor who rose to fame playing Anandi in the TV show “Balika Vadhu” alongside Surekha Sikri, who essayed the popular Dadisa, says she was lucky to have started her journey with Sikri around in the series.

Sikri passed away on July 16 following a cardiac arrest. She was 75.

“I am saddened to know about the demise of my mentor Surekha Sikri ji, one of the greatest actors and doyen of Indian cinema, a legend. She inspired generations of actors and will always be missed. RIP. Surekha ma’m was an inspiration and showed the way with grace,” said Avika.

Must Read: Himansh Kohli Feels Parampara & Sachet Are One Of The Best Singer Couples In The Country