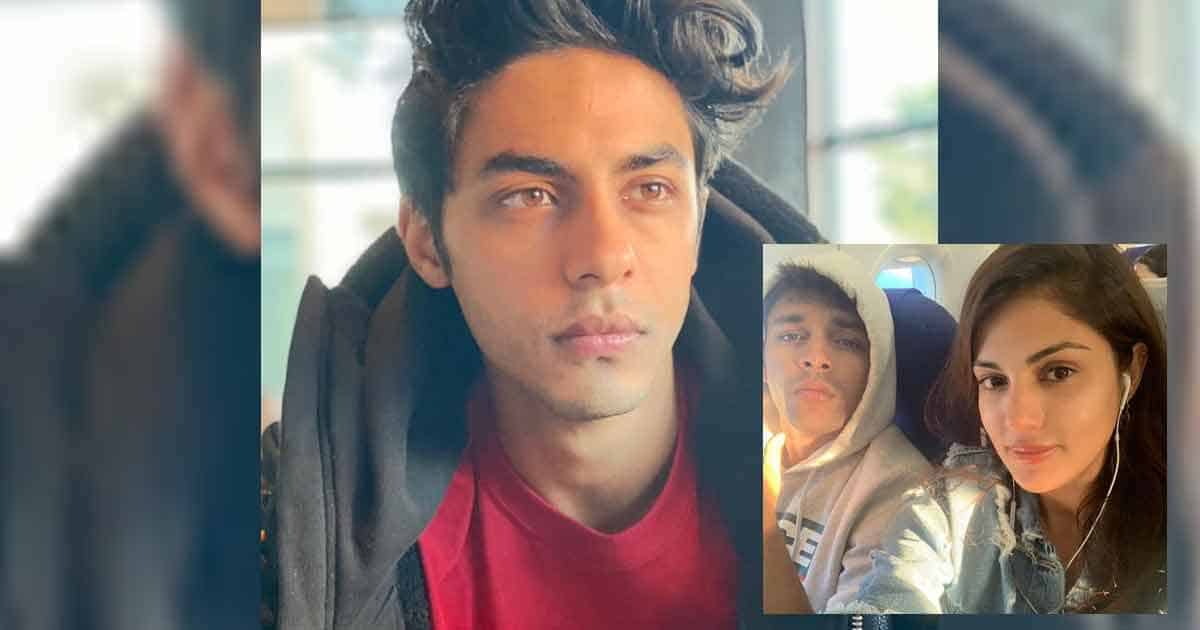 Currently, the talk of the town, or let us say Bollywood is all about Aryan Khan’s bail. His bail hearing is now going on at the Sessions Court. ASG Anil Singh who is representing the NCB has now made comparisons between the Aryan Khan case with Rhea and Showik Chakraborty’s case.

The 23-year-old star kid has been hitting the headlines for the past few weeks for his arrest by the Narcotics Control Bureau (NCB) officers on the cruise ship raid case.

On Aryan Khan’s bail hearing, ASG Anil Singh further stated that Rhea Chakraborty and her brother Showik Chakraborty were not given bail because their case was under investigation. ASG told, “The record and the evidence before your honour shows that he is a regular consumer of contraband for last few years. The contraband in possession of Arbaz Merchant who accompanied Khan was for the consumption of both of them.”

Satish Maneshinde is the one who is representing Aryan in the court. The star kids lawyers have told that there were no drugs recovered from Aryan, To counter this ASG then stated that retrieval is immaterial in this case.

In the court, Singh claimed that Aryan is a usual drug consumer and would buy the illegal stuff from Arbaaz Merchant. ASG said, “There are provisions in the NDPS Act which have got nothing to do with quantity so that can not be the argument to say that the punishment is only for a year. Once the connection is established, then the quantity is not important. My submission is that this is not a case for grant of bail.”

ASG Anil Singh also stated that Aryan Khan and Arbaaz Merchant knew each other for years. Anil then went on to say that Aryan and Arbaaz were alert of the possession. It is claimed that there are references to bulk volume in the Whatsapp chats.

Must Read: Aryan Khan Arrest: No Bail For Shah Rukh Khan’s Son Today! Read To Know What All Happened At The Hearing