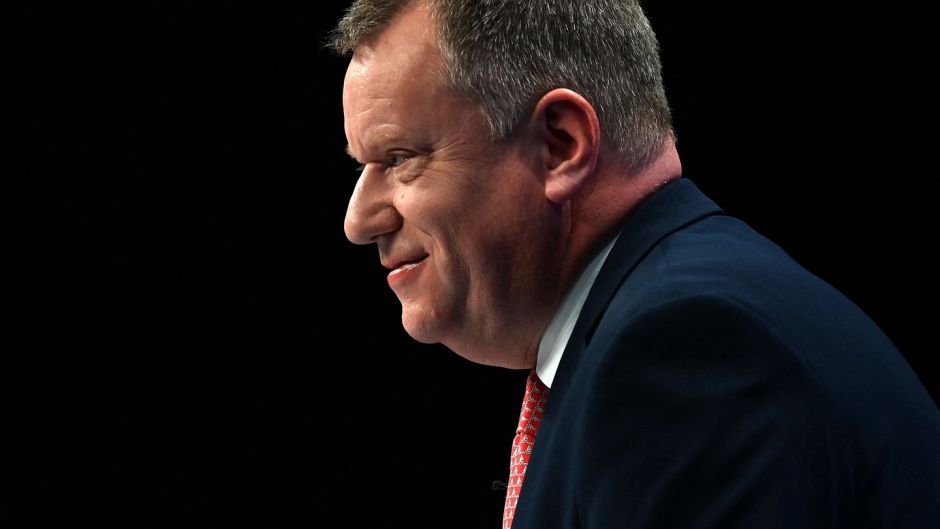 The past week’s tactics by David Frost, the UK’s Brexit negotiator, appear to have caused a slight loss of perspective among his opponents and critics.

The fact that Frost is tearing up his own deal is a redundant complaint. The protocol is being renegotiated, as Brussels has conceded by offering substantial changes. European Commission vice-president Maros Sefcovic has underscored the point by saying this offer is not made on a “take or leave it” basis.