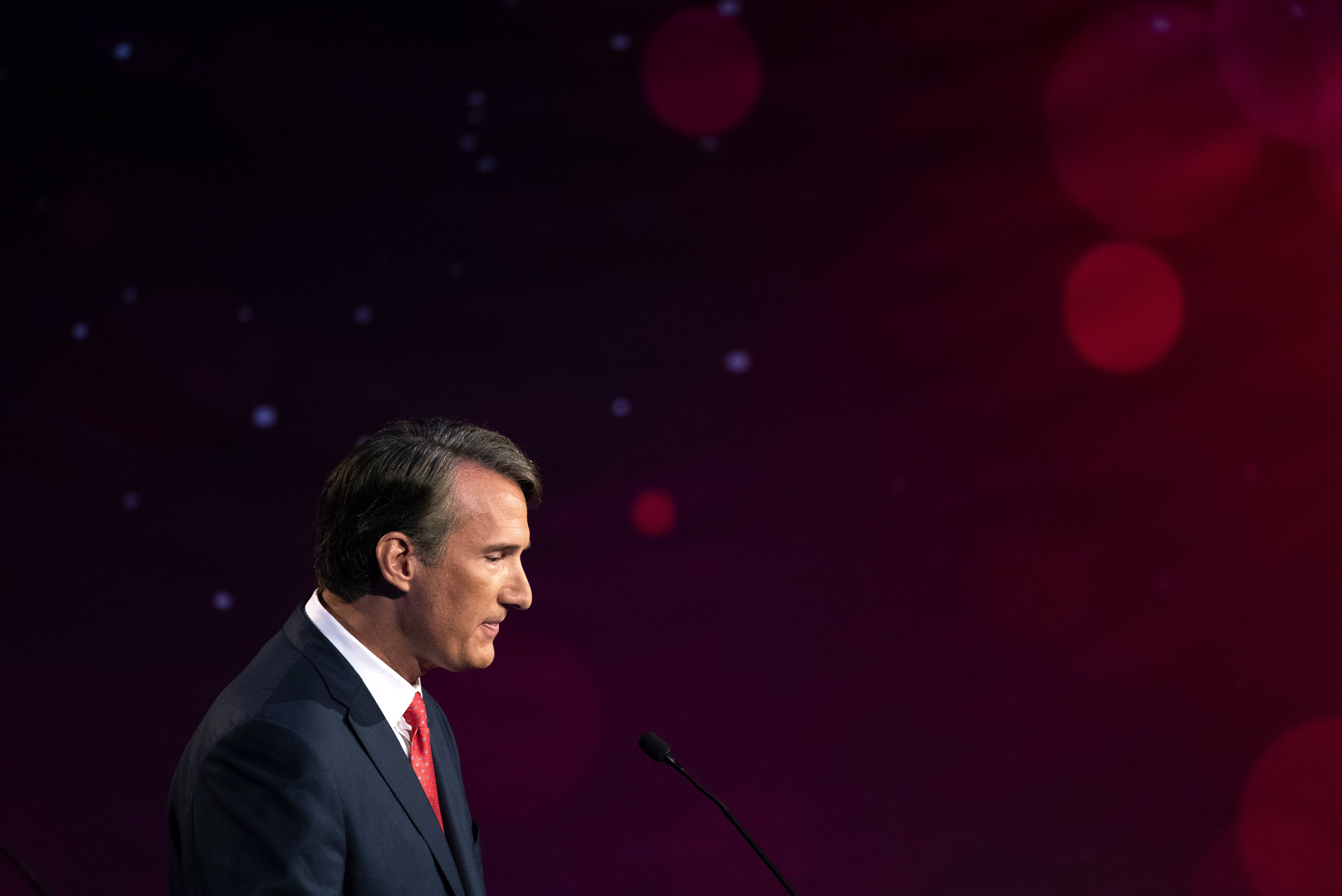 With just weeks remaining before Virginians cast their ballots for governor, GOP nominee Glenn Youngkin is trying to whip up conservative fury over school curricula to get himself elected. For the unaware, Youngkin is a wealthy businessman endorsed by Donald Trump who has been noncommittal on whether he believes President Joe Biden’s election victory last year was legitimate.

Youngkin is holding what he calls a “Parents Matter” rally on Wednesday to take advantage of the recent hysteria over lesson plans that some Republicans lawmakers have decried as “anti-American” — this includes teachings on systemic inequality.

The Youngkin campaign held its first “Parents Matter” rally on Oct. 4. Coincidentally, the next day the Justice Department announced a plan to protect school boards from threats posed by right-wing mobs outraged over mask mandates and teachings on racism.

In truth, there’s no legitimate reason to suspect McAuliffe would interfere with children’s education. However, Youngkin and his campaign are attempting to capitalize on a remark from a Sept. 28 debate between the two candidates, in which McAuliffe said he opposed parents having the authority to ban books just because they don’t like them.

“I’m not going to let parents come into schools, actually take books out, and make their own decisions,” said McAuliffe, adding, “I don’t think parents should be telling schools what they should teach.”

Although Youngkin has tried to frame the school curriculum debate around his objection to sexually explicit content, he has made clear on multiple occasions that one of his primary concerns centers on materials that discuss racism and inequality.

“Teaching our children about racism in our schools is a real challenge,” he said in the final debate with McAuliffe. “I think we recognize that Virginia and America have chapters that are abhorrent. We also have great chapters. We need to teach our children real history.”

On the campaign trail, Youngkin has repeatedly told voters he would “ban” critical race theory, a college-level field of study about racism and oppression that conservatives are currently scapegoating to attack lesson plans touching on inequality.

Conservative media and political figures see fearmongering over critical race theory as a means to rile up the Republican base ahead of the 2022 and 2024 elections. Youngkin is just the latest politician looking to harness right-wing hatred for personal gain.

The election for governor is Nov. 2.