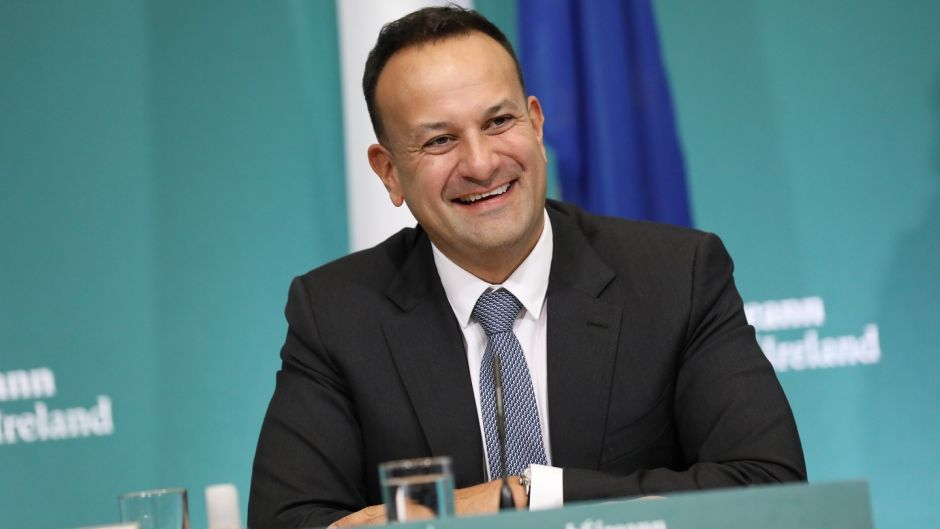 Mr Varadkar said that the comments by Mr Cummings, the British prime minister’s main adviser until November last year, indicated that the British government as an administration “acted in bad faith” and that was something that needed to be heard around the world as Britain attempts to strike post-Brexit trade deals with other countries.

He was responding to a series of posts published on Twitter by Mr Cummings who was sacked by Mr Johnson in November 2020.

In one Tweet Mr Cummings wrote: “Shd we generally stick to deals? Of course. Sometimes break them? Of course. Just like the EU, US, China and every other state does. International diplomacy cannot be judged by the standards of a student duel, and lawyers are hired he lp not the masters.”

Mr Varadkar said he hoped Mr Cummings was speaking for himself and not for the British government.

“Those comments are very alarming because that would indicate that this is a government, an administration, that acted in bad faith and that message needs to be heard around the world,” he told RTÉ’s Morning Ireland.

“If the British government doesn’t honour its agreements, it doesn’t adhere to treaties it signs, that must apply to everyone else too.”

He said that the British administration was currently going around the world trying to negotiate new trade agreements.

“And you shouldn’t make any agreements with them until such time as you’re confident that they keep their promises, and honour things, for example, like the protocol,” he said.

Northern Ireland remains under some EU rules after the UK left the EU in order to prevent a hard border re-emerging on the island of Ireland.

The European Commission considers the role of the European Court of Justice (ECJ) as a final arbiter on trade disputes between the EU and UK as a red line issue, while the UK government wants the oversight role over Northern Ireland post-Brexit trade rules removed from the EU’s highest court.

In another post Mr Cummings wrote that he did not mean Mr Johnson was lying in the General Election of 2019 about the deal with the EU.

“[He] never had a scoobydoo [clue] what the deal he signed meant. He never understood what leaving the Customs Union meant until [November 2020]. In [January 2020] he was babbling ‘Id never have signed it if Id understood it’ (but that WAS a lie).”

He also said: “For all the cant about international law…states break it every week…the idea it’s the epitome of morality is low grade student politics pushed by lawyers/officials to constrain politics they oppose.”