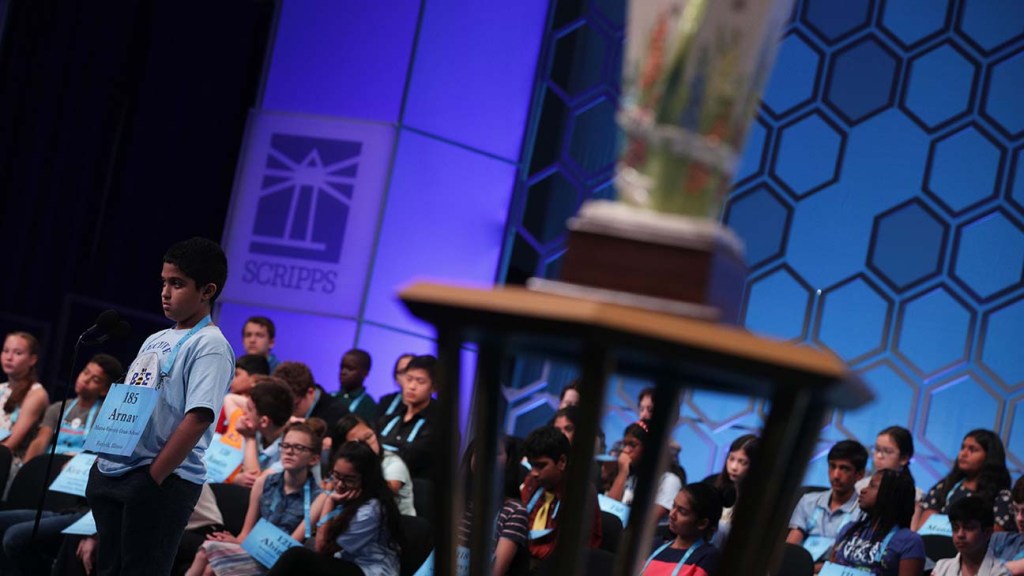 The Scripps National Spelling Bee has been a summer staple on ESPN’s channels since 1994. But starting in 2022, the Bee will move to a new TV home.

E.W. Scripps, the local TV station owner that administers the spelling bee (it’s run as a not-for-profit), will bring the competition to two of its own platforms: ION and Bounce. The company says that the competition will be available on its over-the-air stations and through pay-TV providers that carry the channels. It will also stream online, with a full broadcast schedule to be announced next year.

The company says that by making the competition available over-the-air, it will be accessible to more people, instead of being limited to pay-TV subscribers that have ESPN.

“The Scripps National Spelling Bee is a beloved American treasure enjoyed by generations of participants and viewers annually. The time is right to bring the iconic competition back to broadcast television, the media platform accessible for free to nearly every American viewer across the country,” Scripps President and CEO Adam Symson said in a statement. “As the Bee’s viewership expands through the diverse and fast-growing audiences of ION and Bounce, it is better positioned to connect with the next generation of spellers watching along.”

The Scripps National Spelling Bee was first held in 1925, and began airing on ESPN in 1994. It did not take place in 2020 due to the coronavirus pandemic, the first time that it had been called off since World War II.

The spelling bee was always something of a novelty event for ESPN (not unlike the channel’s annual July 4 coverage of the Nathan’s Hot Dog Eating Contest) where the finals would frequently trend on social media.