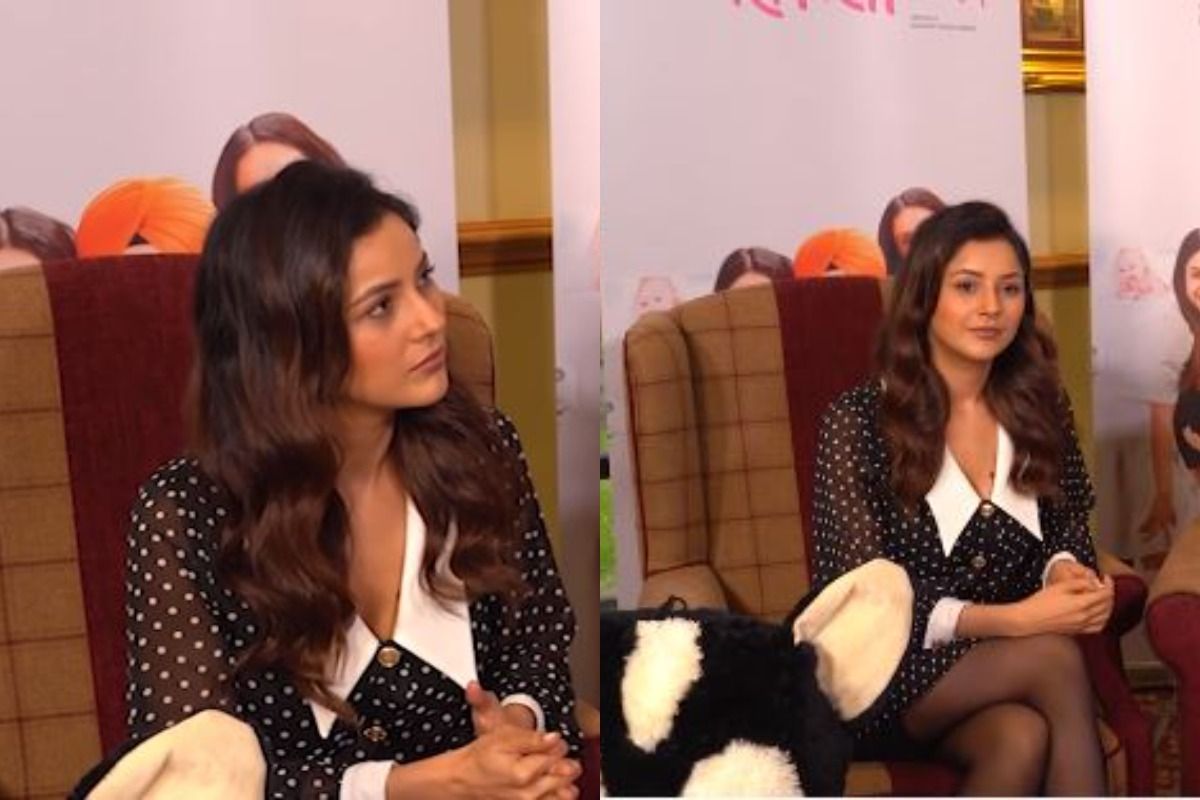 Mumbai: Ever since Shehnaaz Gill has come out for the promotions of upcoming film Honsla Rakh after Sidharth Shukla’s demise, fans are worried as they can sense that she is not like the way she used to be earlier. Sidharth’s demise has left a huge void in Shehnaaz’s heart. Netizens hailed her courage and professionalism. Recently, Shehnaaz Gill had shot for a promotional song and given interviews along with Diljit Dosanjh and Sonam Bajwa for her upcoming film Honsla Rakh and she looked all lost and gloomy in many of the short clips from the interview.Also Read – Vidyut Jammwal On Sidharth Shukla’s Death: ‘Did Not Let It Enter My Mind For Long Time’ | Exclusive

A source, who knew the details of Shehnaaz, spoke to Bollywood Life and shared that the actor is trying to remain strong and even cries in between. She has been in regular touch with Sidharth Shukla’s mother Rita maa. The source said, “She is trying hard to stay strong but when reality strikes, she realises that her world has crumbled. She has lost the spunk and spark that she is known for.” Also Read – Shehnaaz Gill is NOT Leaving Mumbai After Sidharth Shukla’s Death | Fact Check

“Diljit is such a wonderful person and he has been on Shehnaaz’ side and constantly caring for her during the shoot. She is also on calls with Sidharth’s mother Rita Maa every few hours. Rita Maa had been a big support, motivating Shehnaaz to move past the loss,” revealed the source. Also Read – Honsla Rakh New Promo: Shehnaaz Gill’s Dream To Be An Astronaut Leaves Diljit Dosanjh and Fans Go ROFL

It was earlier reported by the Bombay Times that Shehnaaz would be resuming work from October 7, Thursday. The actor reportedly travelled to an international location to begin the post-production work on Honsla Rakh.

Releasing on October 15, 2021, Honsla Rakh is an Amarjit Singh Saron directorial. The movie is a romantic comedy with Diljit Dosanjh, Shehnaaz Gill, Sonam Bajwa and Shinda Grewal in the leading roles.