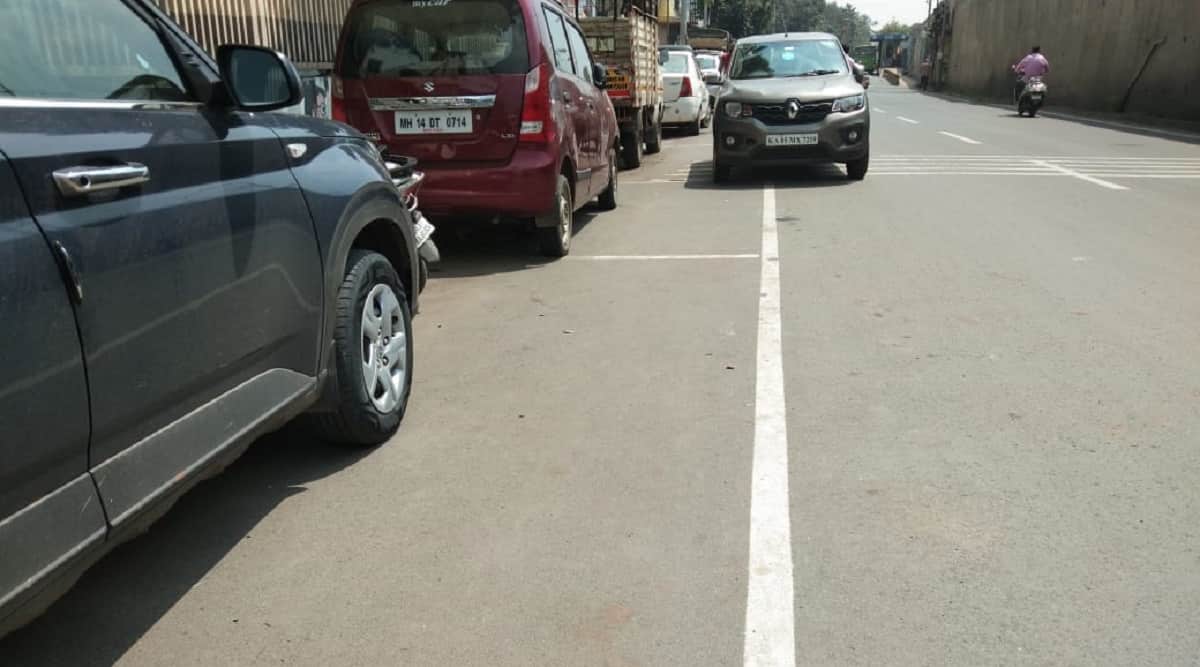 Three months after the long-awaited pay-and-park scheme finally began in the industrial city of Pimpri-Chinchwad, it has come to a grinding halt. The reason cited by the Pimpri-Chinchwad Municipal Corporation (PCMC) officials is the ‘non-cooperation’ by the traffic police.

The pay-and-park scheme took off on July 1 at 45 spots across the city. A private agency was appointed to set up the parking lots and collect parking charges from the vehicle owners.

After a smooth run for two months, the plan started facing trouble as fewer people were preferring to park their vehicles in the parking lot. And in the last one month or so, parking in the allotted space has dropped drastically. Adding to the woes, more than 100 employees appointed by the contractor have left the job.

PCMC joint city engineer Shrikant Savane said: “This is because the contractor is not able to run the parking lots as he is facing a paucity of staff. The contractor had appointed 130 temporary employees to collect the parking charges. However, since he has not been able to pay salaries to them, more than 100 of them have left. This has affected the running of parking lots which have almost come to a stop now,” he said.

When asked as to why the police were not cooperating with the PCMC, assistant commissioner of police Nandkishore Bhosale (traffic), said: “We are not able to take deterrent action against vehicles parked in no parking zone as we are short of towing vehicles. We have applied to the state government to provide us with the required number of towing vehicles but we are yet to get them.”

“We are imposing fines on those vehicles found parked in no parking zone. We can take strong deterrent action only after we get the towing vehicles,” he added.

Since it was launched, the pay-and-park scheme of the PCMC has faced strong opposition from citizens, activists and even political parties.

PCMC officials said in the first month, the scheme earned PCMC a revenue of Rs 2.93 lakh and 4.32 lakh in the second month. But in September, it came down to Rs 43,000. Officials said PCMC has so far spent Rs 45 lakh on setting up the parking lots. The private agency was awarded the work with the promise of paying it 50 per cent of the revenue collected from the parking charges.