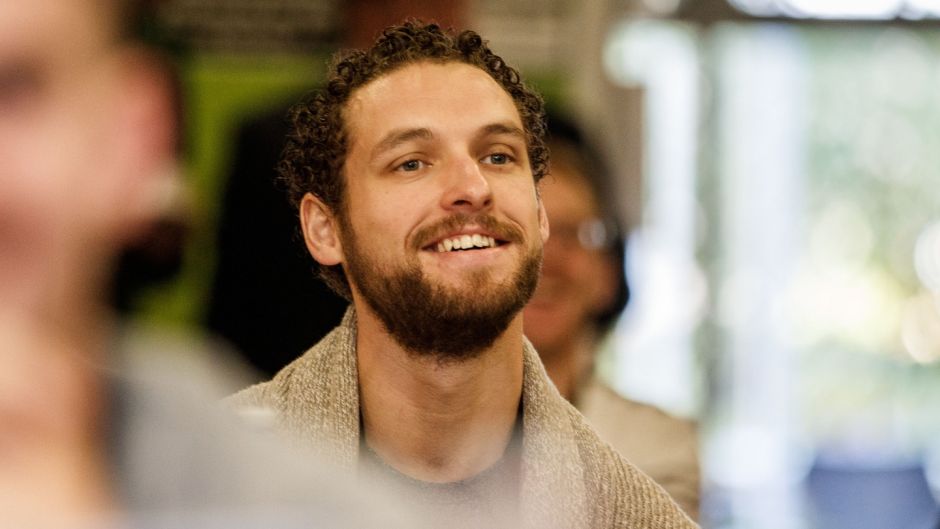 The Gaelic Players’ Association got with the programme last week and conducted a detailed briefing session for media, to promote their advocacy of Option B – the league-based proposal – in the football championship reform debate.

It was a great deal different to back in 2017 when the round-robin All-Ireland football quarter-finals, or Super 8s as they became known were due up at congress.