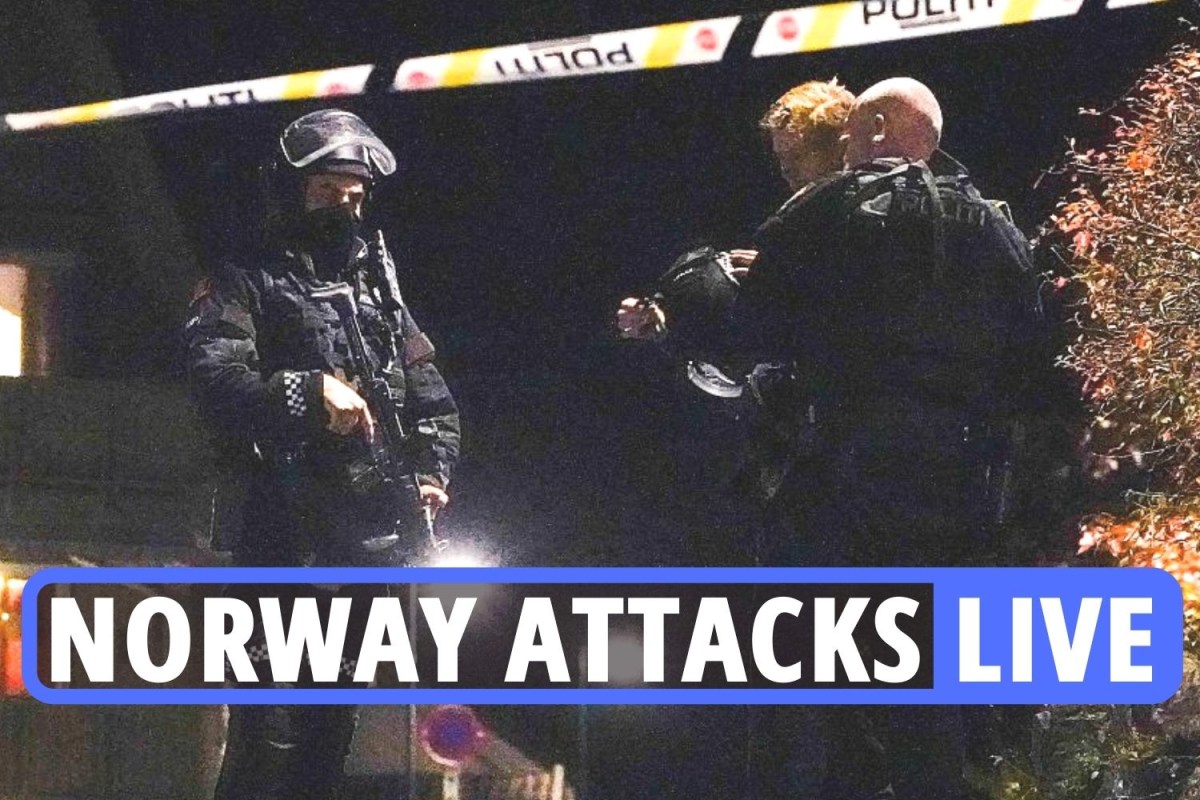 AT LEAST five people have killed and several others have been injured after rampaged through the Norwegian town of Kongsberg with a bow and arrow.

The local police chief, Oeying Aas, said the suspect began his attack just after 6pm local time (7pm UK time) before police arrived and detained him at around 6.45pm. He is currently in police custody.

Aas said there was “a confrontation” between officers and the assailant, but he did not elaborate.

Two other people were wounded and hospitalized in intensive care, including an officer who was off duty and inside the shop where the attack took place, police said.

Read our blog on the latest updates below.