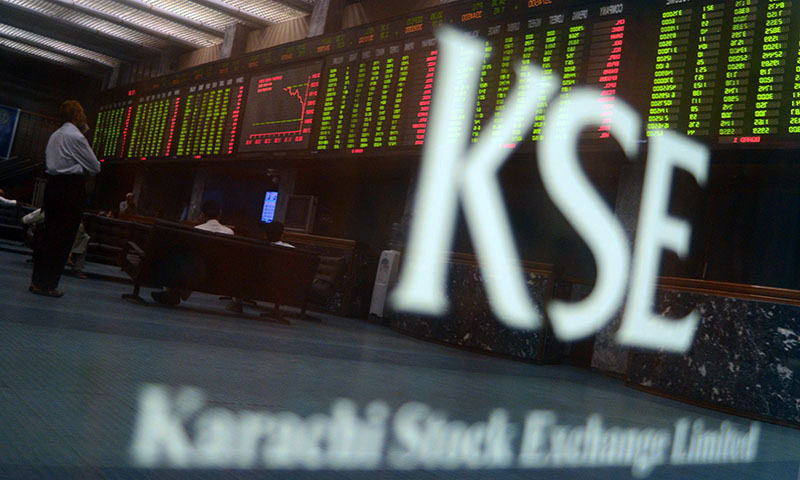 But by noon, the market began sliding gradually, and after the 3pm the decline became quite rapid. At 3:27pm, the benchmark index had shed 803 points before recovering slightly to close 661 points down.

Speaking to Dawn.com, Topline Securities CEO Mohammad Sohail said investors were worried over the controversy surrounding the appointment of the Inter-Services Intelligence chief.

“An uncertain political situation could further bring down the stock market,” he said.

Ahsan Mehanti from Arif Habib Corporation said stocks fell across the board on investor concerns for global equity sell off and rising inflation amid slump in rupee.