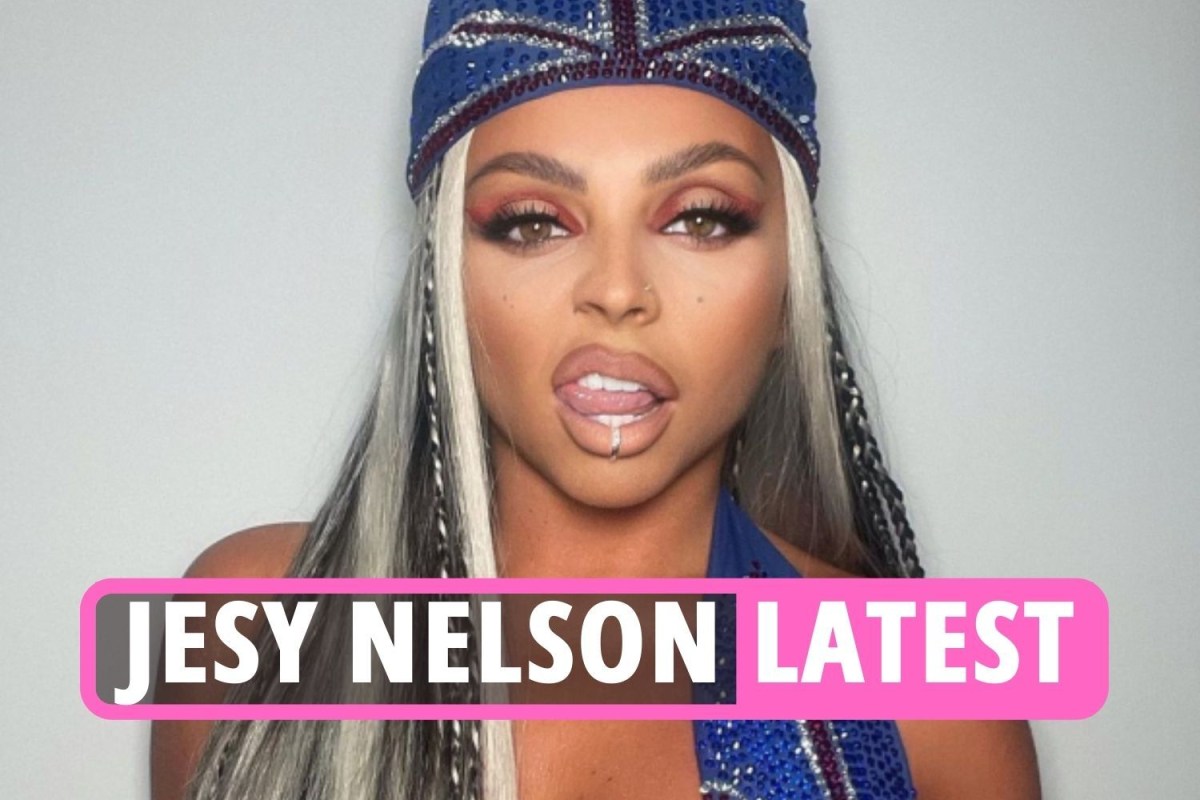 What have Little Mix members said about Jesy Nelson?

Little Mix fans have been left stunned by a series of messages apparently sent by Leigh-Anne Pinnock slamming her former bandmate Jesy.

In one message, believed to have been sent from Leigh-Anne’s Instagram account, Leigh-Anne says: “She [Jesy] blocked us. Cut us off. Horrible person.”

In another, she appears to write: “Do a video about her being a blackfish instead.”

Her Instagram account also liked a post by @everydayracism, which had posted a short guide to blackfishing after “a lot of talk” on the topic over the past few days.

Leigh-Anne’s Little Mix bandmates Perrie Edwards and Jade Thirlwall, both have also unfollowed Jesy on Instagram — as has the account belonging to Perrie’s dog Hatchi.

Representatives for the band have been approached for comment.