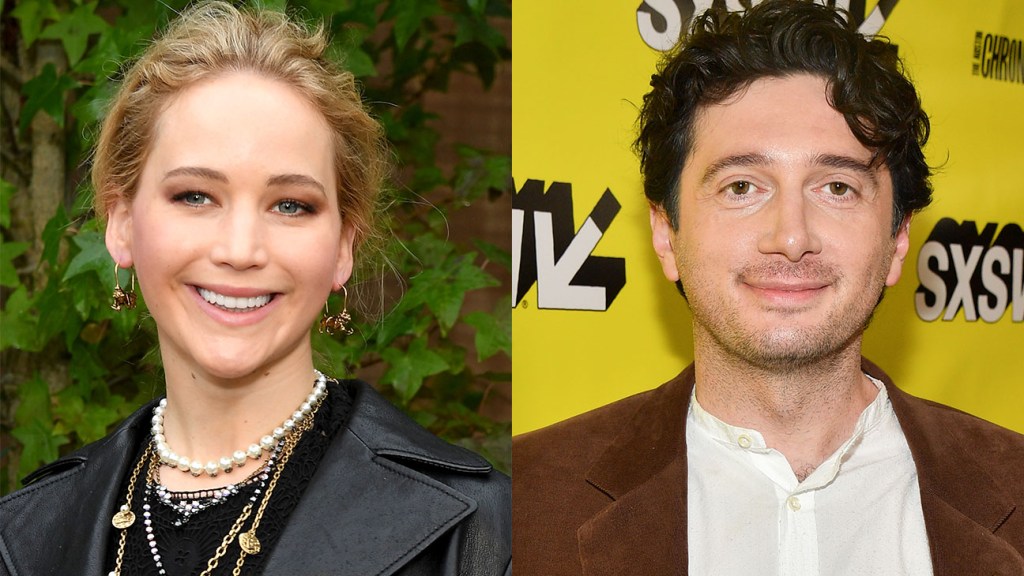 In a competitive environment, Sony has picked up a buzzy Jennifer Lawrence movie package.

The studio has acquired No Hard Feelings, a coming-of-age dramedy pitch that would star Lawrence and be directed by Gene Stupnitsky, who wrote and co-exec produced The Office.

Stupnitsky, who made his feature directorial debut with the well-regarded raunchy 2019 comedy Good Boys, will co-write the script with John Phillips.

The story is set in the New York hamlet of Montauk and is described as having tones of Tom Cruise’s 1983 film Risky Business and Bad Teacher, the raunchy comedy co-written by Stupnitsky and frequent collaborator Lee Eisenberg that starred Cameron Diaz as a foul-mouthed instructor.

The project hit the town a few weeks ago, generating plenty of buzz. But the price tag gave some sticker shock — Lawrence was looking for a $25 million payday, and Stupnitsky’s fee was also in the seven figures. Streamers fell out early in the bidding which marked a surprising turn of events considering Apple and Netflix have been willing to spend big on star-driven vehicles.

It is unclear what the final price tag was for the package but it does look like Lawrence and company may be shooting in Montauk next summer while getting paid handsomely to do it.