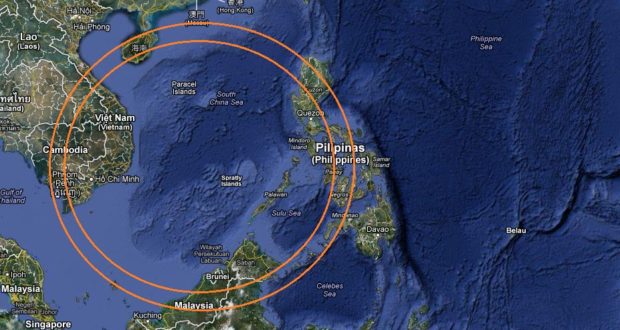 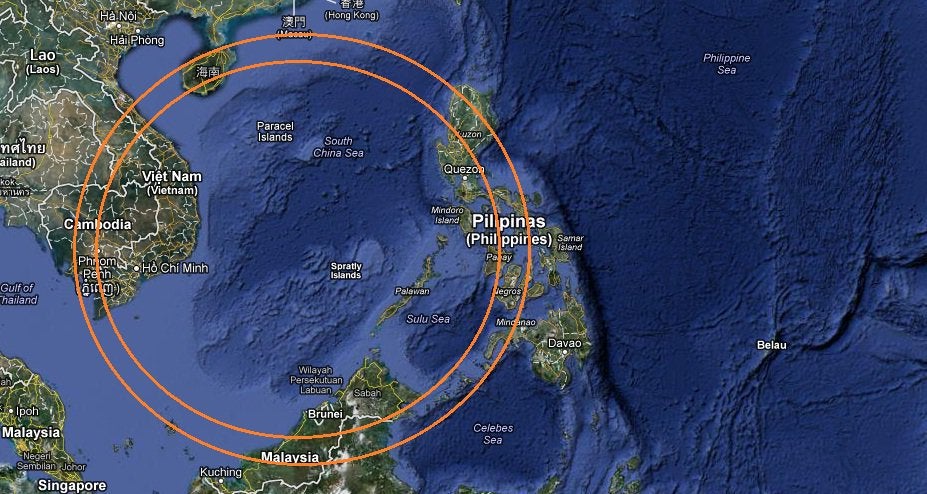 MANILA, Philippines — Should he become the country’s next president, Manila Mayor Isko Moreno said he is open to brokering a deal between Filipino private firms and private groups in China for the exploration and possible extraction of oil and natural gas in the West Philippine Sea (WPS).

At the Kapihan sa Manila Bay forum on Wednesday, Moreno explained that he would do this because the country currently does not have the facility and the capability to extract oil and natural gas from the West Philippine Sea.

But he also noted that whatever would be extracted from the WPS will be used to finance the country’s development. He said that should the country obtain 40 percent of the extracted oil from the deal, half of it will be sold to fund the needs of the Philippine Navy, and the other half will be sold locally to bring down fuel prices.

According to Moreno, he will build a “medium-range, medium-size” Philippine Navy and Philippine Coast Guard which would then be aimed at strengthening the capability to “protect whatever is left” on the western side of the country,

The other half of the oil extracted through the deal, Moreno said, would be used to lower the prices of electricity, which he said, would make the country competitive.

Despite raising the possibility of China-based companies joining in exploring the WPS for oil and natural gas, Moreno maintained that he will enforce the Hague ruling, which upheld the country’s rights over the WPS and dismissed China’s nine-dash line territorial claim for lack of historical and legal bases.

But he would have a list of priorities. Moreno said he would prioritize food security — allowing people to fish in the disputed waters.

To do this, Moreno said he would try to talk with China.

“So we have a paper.  We won, we will continue to pursue that.  But at the same manner, we will use — one thing that I have learned with (Singapore) prime minister Lee Kuan Yew, ‘yong patience niya, ‘yong he knows when eh and patiently nagsikap siya, tinibayan niya ‘yong damdamin niya to protect the interests of Singapore,” he said.

Moreno said he will try to be reasonable to convince the Chinese government — which he admitted is in control of the WPS as they have already built military bases in the area.

“Will I make sense to the Chinese government?  I’ll try to be reasonable, I’ll meet them half-way somewhere else, but we must fish.  Kailangan ‘yong mga mangingisda makapangisda,” Moreno noted.

“But let’s be practical about our situation.  Tayo hindi tayo nakakapangisda ngayon […] who made a mistake?  I don’t know, I don’t wanna blame them anymore, I have to move forward again.  How can I utilize this situation.  And hypothetically, if there is oil […] then I’ll talk to them, I’ll try to be reasonable to protect the interest of Filipinos,” he added.

China’s incursion in the WPS has been a recurring issue in the administration of President Rodrigo Duterte.

Duterte in recent months said that the only way to retake control of the WPS is through force.