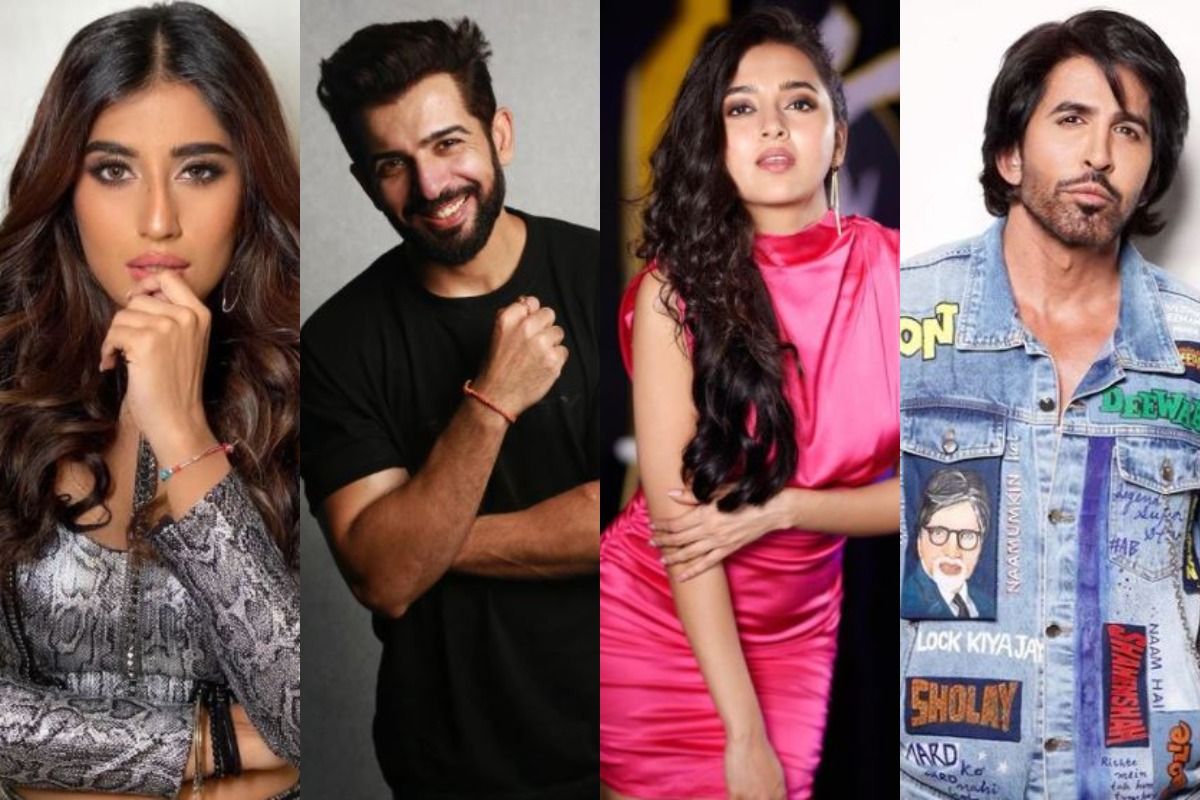 Bigg Boss 15 Highlight: In the upcoming episode, Vishal Kotian Akasa Singh, Jay Bhanushali, and Tejasswi Prakash will be seen making their entry into the main house, which means that now they are the confirmed contestants along with Shamita Shetty, Nishant Bhatt, and Pratik Sehajpal to enter the first finale. After the task, Shamita Shetty will announce that Team Tiger has won the task which includes contestants Jay, Vishal, Tejasswi, and Akasa, and all four Tiger team members enter the main house, which means now they cannot be nominated until the first finale.Also Read – Bigg Boss 15: Umar Riaz, Karan Kundrra, Miesha And Others Call Shamita Shetty ‘Unfair’, ‘Partial’

It so happened, as the task is announced, Vishal Kotian takes Shamita in confidence and convinces her to save him and make her team stronger. Vishal told Shamita, “When Pratik and Nishant come together, they become stronger and when I will come with you, then you will become stronger.” Shamita respond by saying that Jay is also in his team and he said, “He does not have a problem with you, so now is the time to play for yourself.” Also Read – Bigg Boss 15: Karan Schools Jay Over His Fight With Pratik, He Snaps Back And Says ‘Tu Chadh Mat Mere Upar’

However, it looked like Shamita was partial to team Tiger as she is close with Vishal, who belongs to Team Tiger. Hence, she declared that no one has won the round. Her decision irked Team Plant and a few contestants slammed Shamita for being ‘unfair’. Also Read – Bigg Boss 15: Ieshaan Says ‘Affair Reh Chuka Hai’ As He Doubts Miesha’s Closeness With Pratik, She Reacts