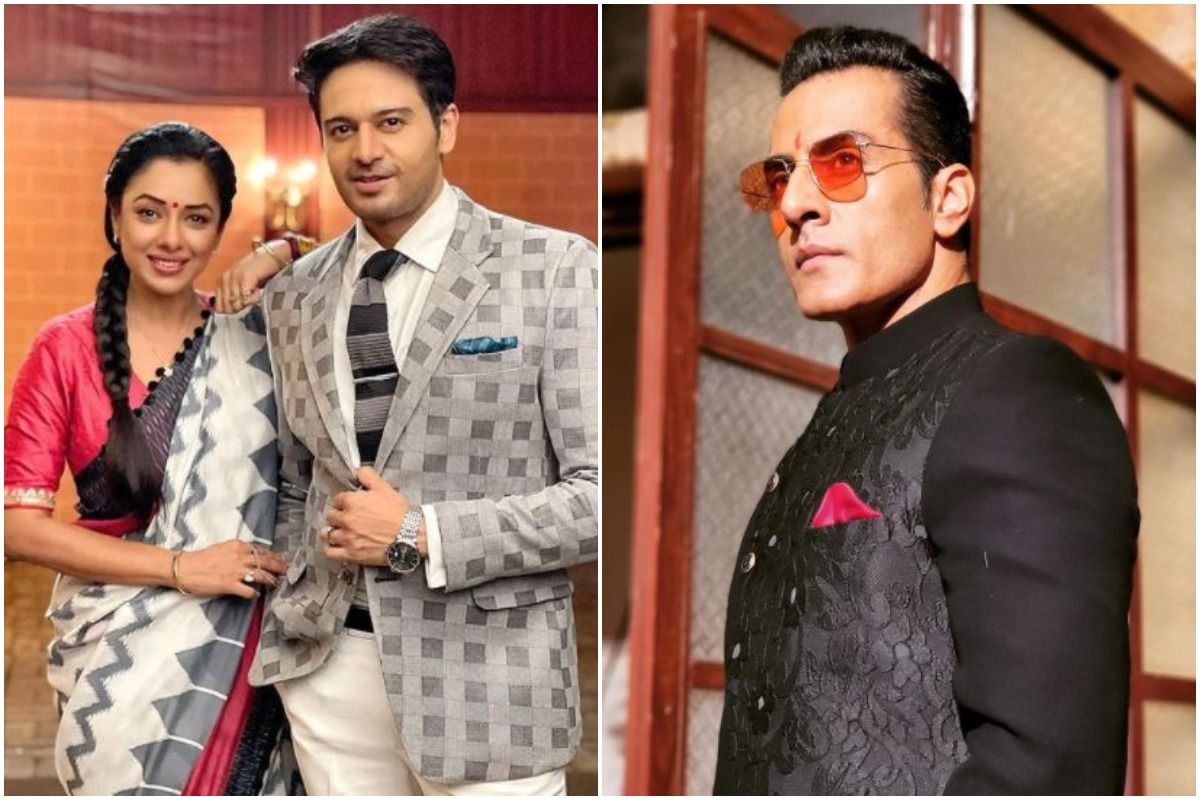 Mumbai: The reports of a rift between Anupamaa fame Rupali Ganguly and Sudhanshu Pandey have been making headlines for a long time now. Even though Vanraj aka Sudhanshu Pandey had dismissed these rumours earlier this year, now Gaurav Khanna, who plays the role of Anuj Kapadia in the show has commented on the same. In a recent interview, Gaurab Khanna talked about these rumours and said that he hasn’t seen anything like this on the sets of the show. He further added that only Sudhanshu and Rupali will be able to address this and that he cannot say anything on their behalf.Also Read – Anupamaa: Baa Taunts Anupama, Asks Her Not to Encourage ‘Mohalle Ki Auratein’ to Find Their ‘Anuj’

“I don’t think so since I have been very new on the set, I would say not even two months old. But, I feel there is nothing like that and these are basically just rumours. Sudhanshu Pandey and Rupali Ganguly would be able to address this better because I can’t say anything on their behalf. But, I haven’t seen anything like this. We all have great chemistry off camera too. These days’ people have a lot of behind the scenes videos and one can clearly see everyone bonding so well on the set. We play cricket together, we eat food together, we laugh, and we joke together. So, I don’t feel that way,” Gaurav Khanna told SpotboyE. Also Read – Anupamaa Biggest Twist to Upset Fans: Anupama Comes Close to Vanraj, Refuses to Work With Anuj Kapadia

The reports of a rift between Rupali Ganguly and Sudhanshu Pandey made headlines earlier this year. Reportedly, Sudhanshu Pandey, Madalsa Sharma, Paras Kalnawat and Anagha Bhosale are one group on the sets, whereas the other group includes Rupali Ganguly, Alpana Buch, Aashish Mehrotra and Muskan Bamne. However, Sudhanshu had also dismissed these reports saying that there is ‘nothing wrong’ between them and a ‘difference of opinion’ isn’t unusual.

“There is nothing wrong between us. And a difference of opinion between two actors at times is very normal and can happen any day. There are so many times when you don’t agree on something and get a little upset but then it is over. And that happens not only with actors working on the sets, it also happens between two individuals at home. Rift or cold war are too strong words to use,” Sudhanshu Pandey had said.

Meanwhile, talking about the show, Anupama is preparing for a cooking competition for the project which she is leading for Anuj Kapadia.