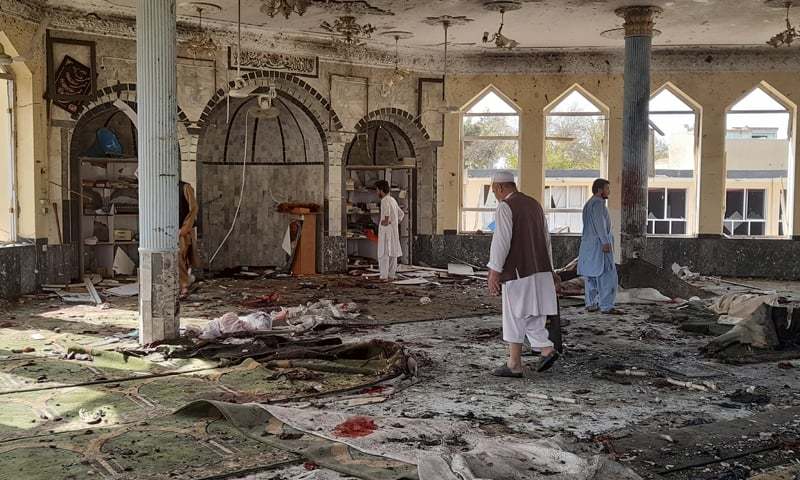 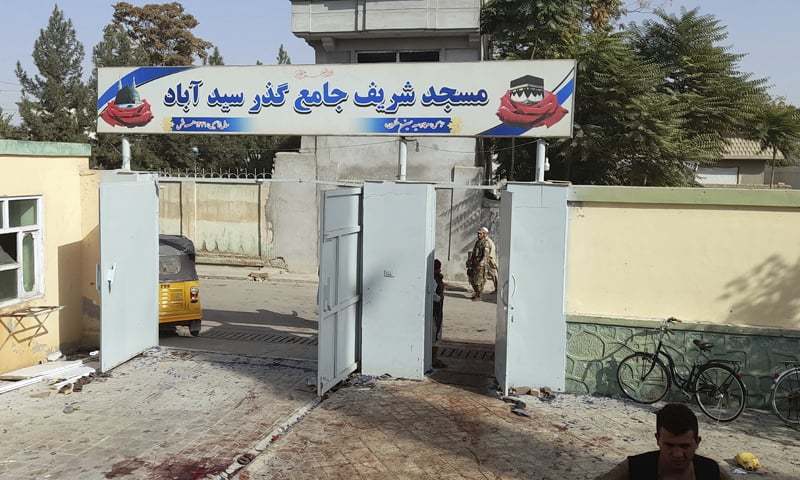 A blast tore through a mosque in Afghanistan’s northeastern province of Kunduz on Friday, a Taliban official said, causing multiple deaths.

“This afternoon, an explosion took place in a mosque of our Shia compatriots … as a result of which a number of our compatriots were martyred and wounded,” Taliban spokesman Zabihullah Mujahid said on Twitter, adding that a special unit was arriving at the scene to investigate.

Witnesses told The Associated Press they were praying when they heard the blast.