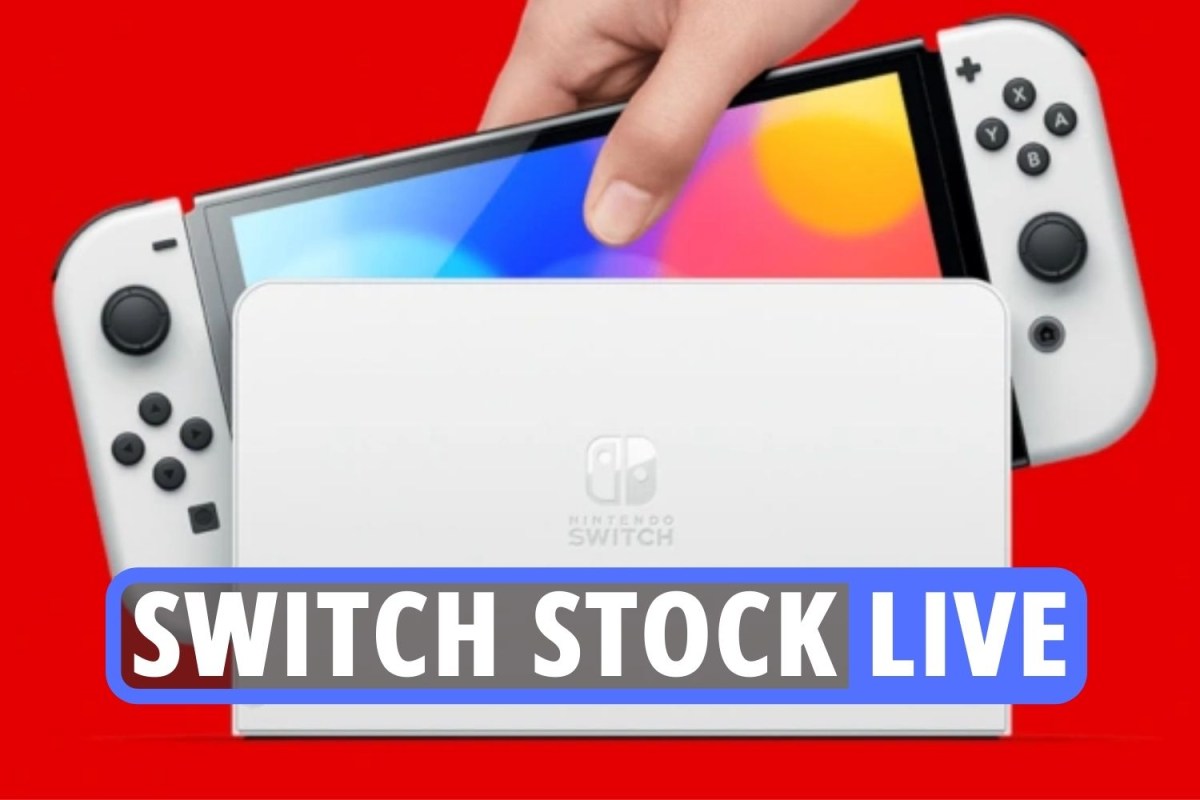 What is Nintendo Switch OLED?

The Nintendo Switch made its debut in 2017, filling the hybrid handheld-home console shaped hole in our entertainment centre we didn’t know we had.

With sizeable screen real estate for portable gaming and the ability to play on your TV in docked mode, it was an instant hit.

Raw power isn’t at the forefront of the Switch’s specs, but you won’t be missing out on AAA tiles, with ports of games like Skyrim, and The Witcher 3 available to play.

So what does the new OLED model bring to the table? In short, it has a bigger display that switches the LED panel for an OLED one.

It offers more storage, a new off-white colourway for the doc and Joy-Cons (both compatible with the OG Switch), and a wired LAN port.

There are some other new features that aren’t as significant, but still improve on the original model nonetheless.