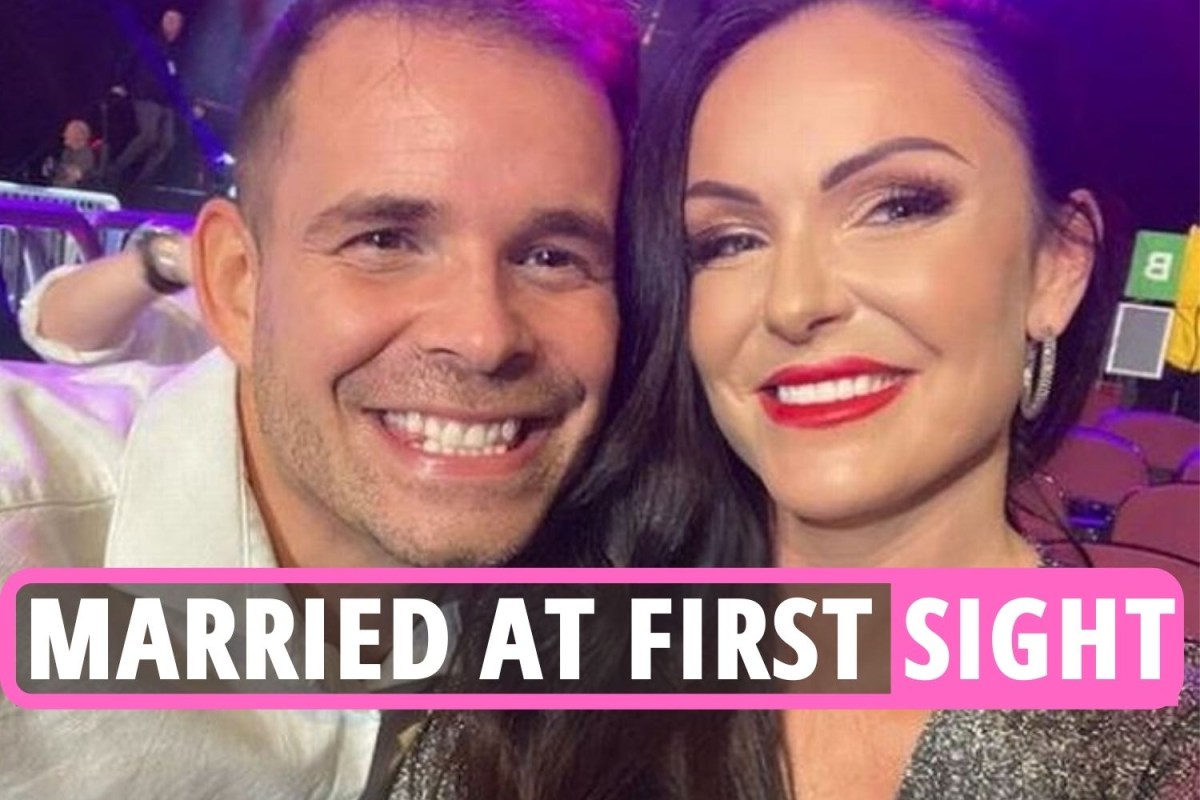 AMY Christophers has told of her secret heartbreak after she finished filming Married at First Sight.

The former glamour model’s marriage to ex Joshua Christie lasted just 25 days after the cameras switched off – despite choosing to renew their vows.

Amy, 35, broke down in tears at the Reunion show on Monday as she explained Josh’s “lack of effort” was the cause of their break up.

Today she admitted letting her emotions getting the better of her amid “pressure” to make her marriage work.

She told The Sun: “I feel overwhelmingly sad now the experiment is over – it’s been my whole year.

“As soon as I pressed send on that application I was committed to this. After all the s*** I had been through I wanted my happily ever after.

“I went into this experiment with such high expectations because I fully believed this was my time and this would be my forever person.

“And I guess at times I put way too much pressure on myself and Josh for it to work in there and at times I let my emotions get the better of me from things unaired where you just saw my reactions.

“It’s made for hard viewing at times and I didn’t recognise myself in those moments, but I just know how much I cared.

“I was just a girl waning someone to see them, hear them and love them.