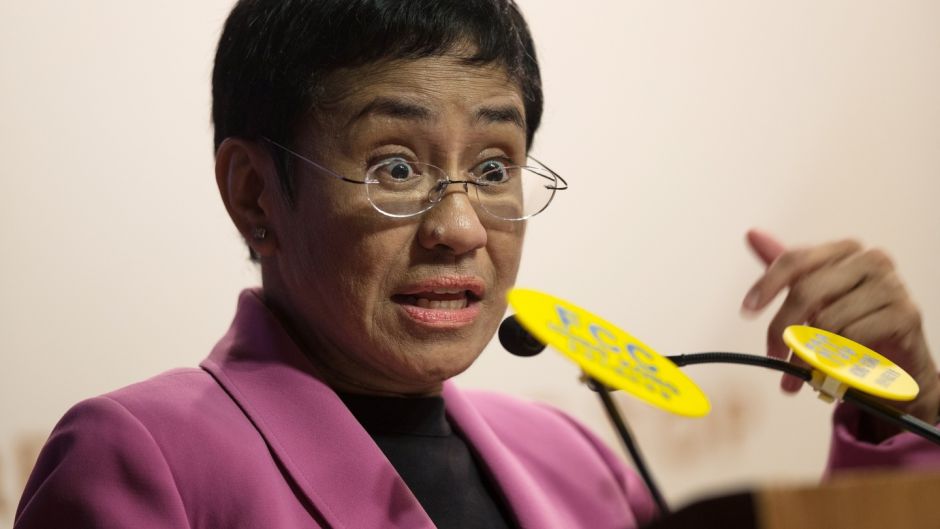 The Nobel Peace Prize has been awarded to journalists Maria Ressa of the Philippines and Dmitry Muratov of Russia.

They were cited for their fight for freedom of expression.

The winners were announced on Friday by Berit Reiss-Andersen, chair of the Norwegian Nobel Committee.

The prize was awarded for the people or organisation who had “done the most or the best work for fraternity between nations”.