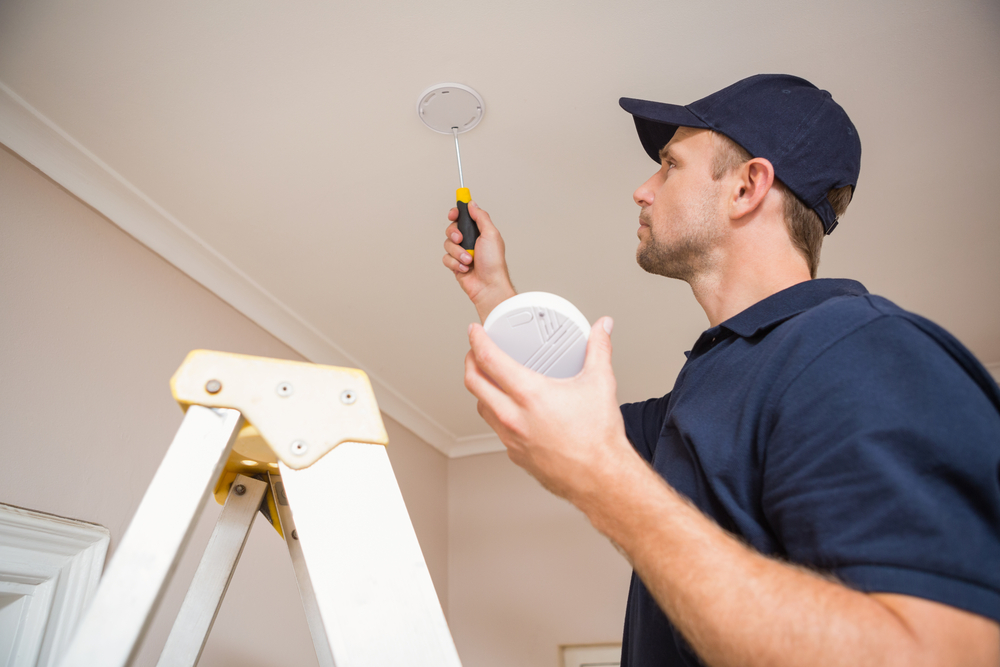 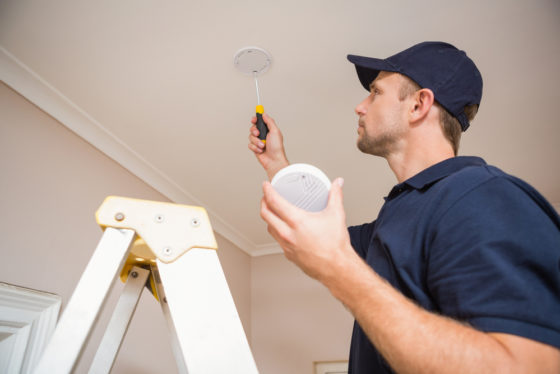 More claims were made for house fires in 2020 than the previous year, partly as a result of people working from home, according to insurers.

The insurers’ association (Verbond van Verzekeraars) said the total cost of claims was lower because people were more likely to be at home when a fire started, reported them sooner and were able to prevent them spreading.

Richard Weurding, general director of the VvV, said the fact that more people were working from home appeared to have contributed to the increased incidence of fires. In recent years insurers have seen more fires caused by electronic devices being left on charge.

‘It’s very important to react quickly to a fire,’ he said. ‘Good smoke alarms throughout the house will alert you quickly. You can get yourself to safety quickly and limit or even prevent damage to your home and possessions.’

The busiest day for claims was January 1, when insurers received 2,167 reports of house fires, more than four times as many as on December 31, and almost seven times the number on the third highest day.