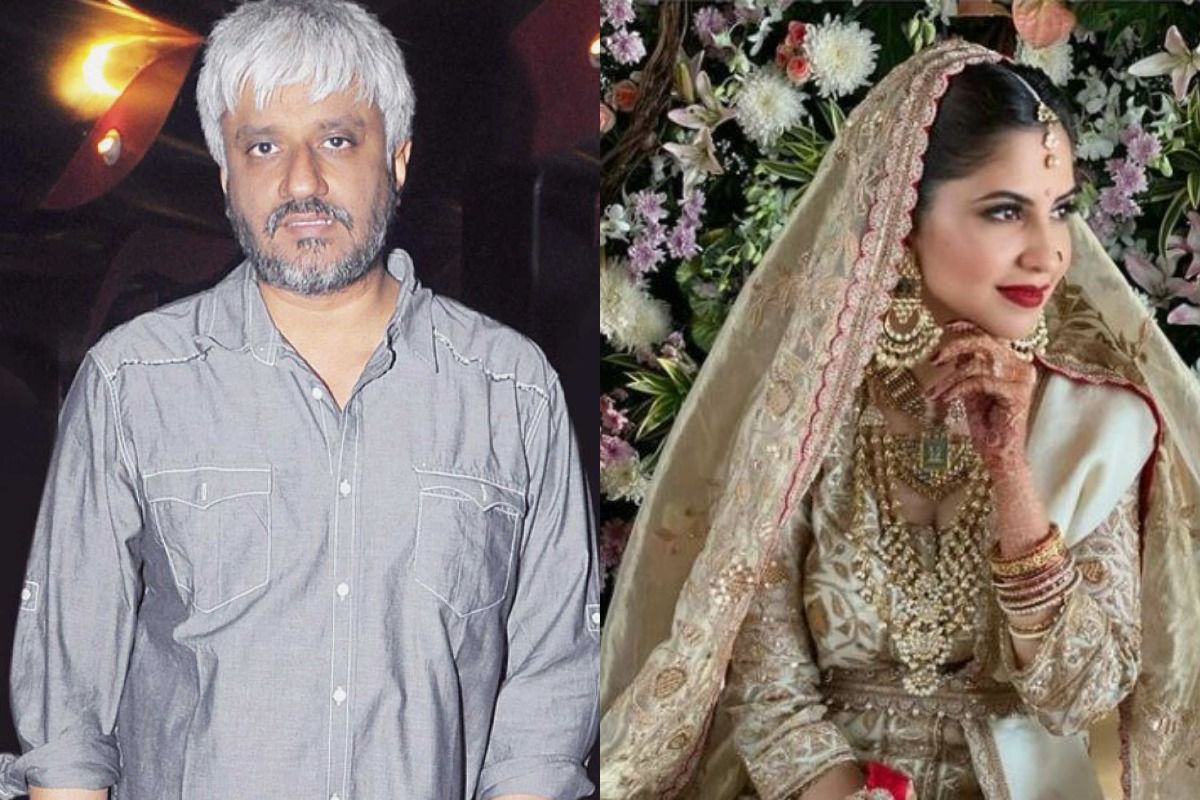 Mumbai: Bollywood director Vikram Bhatt’s secret marriage with Shwetambari Soni is all over the headlines. Ever since the news came out, there are questions that are being asked that why he kept his marriage under wraps for a year. Now, in an interview with Mid-Day, Vikram Bhatt reveals he had secretly tied the knot to Shwetambari Soni in a private ceremony held during the lockdown with only their families in attendance. “It was a private ceremony at my home, with her three sisters and my family in attendance. Even my friends couldn’t come. We had initially thought of having a [grand] wedding, but the pandemic [played spoilsport],” the director told Mid-Day.Also Read – Vikram Bhatt SECRETLY Marries Art Pundit Shwetambari Soni, Shares First Loved-Up Post

Vikram revealed he and Soni were to work on an exhibition together, but that didn’t work. In fact, their love story did. Bhatt further revealed that his wife is intelligent and franker than him and that is what he loves about her more. As Shwetambari belongs from a different industry, it becomes easy for him to share his ideas and get right feedbacks. “I bounce my ideas off her as Shweta is astute with stories. She is honest with her feedback, especially if the story is crap,” he laughs. Also Read – Vikram Bhatt Speaks on Mukesh Bhatt-Mahesh Bhatt Split: Boss Isn’t Motivated by Money, Fame

Vikram further revealed details about the proposal, “There were no candlelight dinners, no puerile promises”. In fact, it happened after three years of dating when Vikram’s father was admitted to the hospital. “My father was hospitalised at the time. When the doctor recommended an angioplasty for him, we gave the go-ahead. Then, Shweta asked me, ‘If this happens to either of us, who will take [the call]? A partner doesn’t have any rights.’ We realised that companionship was fine, but we needed a more formal relationship.” Also Read – Vikram Bhatt Spills Beans on Mukesh Bhatt- Mahesh Bhatt’s Professional Split

He concluded by saying, “There’s my daughter Krishna; Shweta has children, so I could not speak about it till they were okay with it. Now, they are. At 52, what I have with Shweta is not a crazy love affair, but a content, happy relationship.”