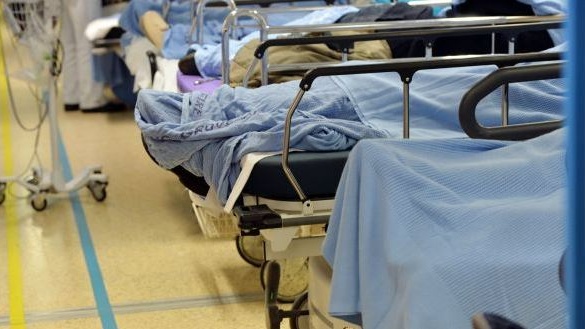 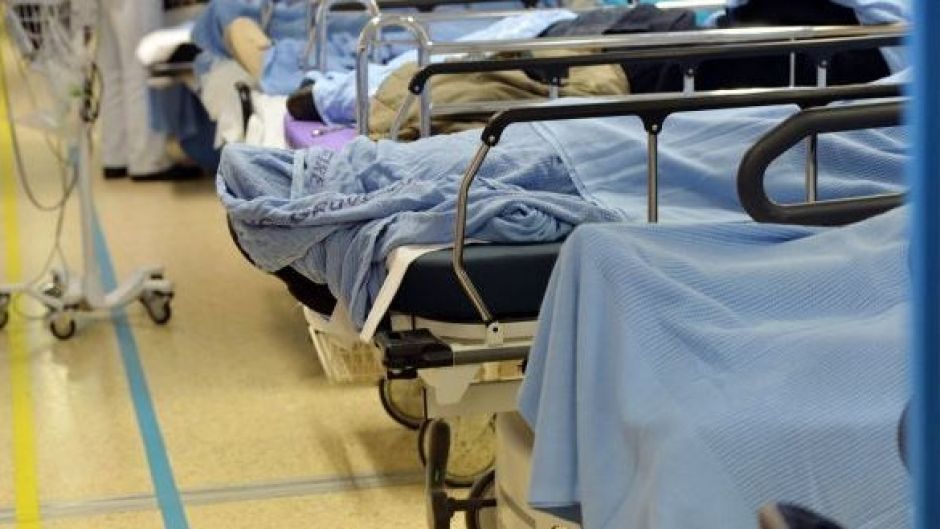 Cabinet has been warned that a further half a million people are projected to be added to waiting lists before the end of the year, The Irish Times has learned.

The Government is today considering an emergency plan to deal with the influx.

The hope is that the plan, in addition to existing capacity in the healthcare system, will keep overall waiting lists stable or even drive a reduction.

However, the figures show for the first time the impact of Covid and the HSE cyberattack on the hospital system, and the scale of the challenge facing the health service to keep on top of waiting lists over the winter.

Minister for Health Stephen Donnnelly is to tell colleagues how the impact of Covid-19 and the HSE cyberattack have significantly exacerbated waiting times and waiting lists for procedures.

The number of people waiting for scheduled care services is currently around 761,000 – although when some other lists are included the overall number on waiting lists grows to over 900,000.

The briefing to Government today addresses only the 761,000 awaiting scheduled procedures. Ministers were told that it is projected 500,000 will be added to these lists, but they could be brought down to in the region of 725,000 before the end of the year if the planned approach is successful.

It envisages a more active approach to waiting list management, increased use of public resources, new patient pathways, new real time data monitoring and a host of other actions.

A longer term plan across a number of years is also being worked on, but the more immediate plan will be rolled out first.