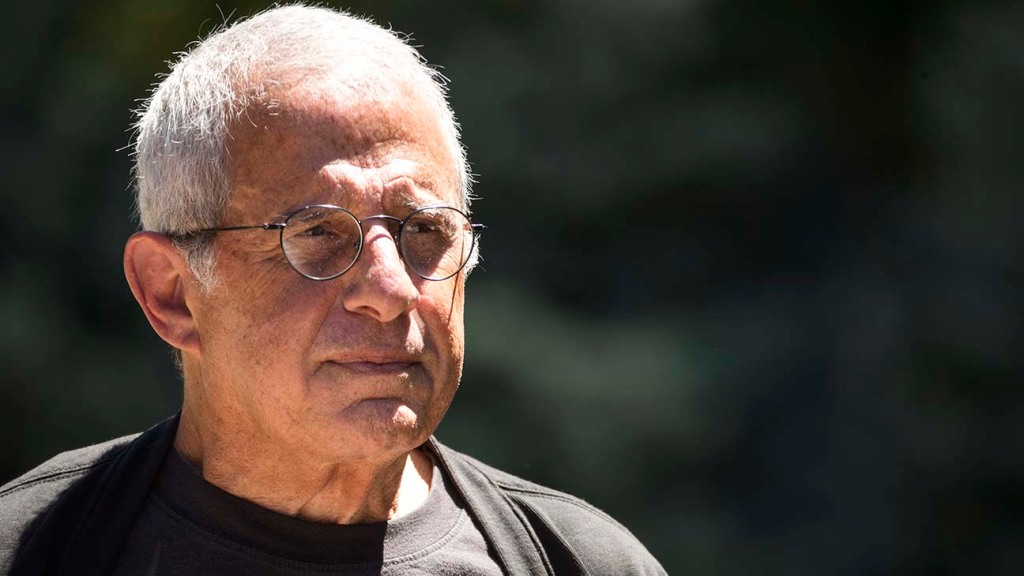 Former studio executive Ron Meyer and NBCUniversal have reached a confidential settlement following his 2020 exit amid a sex scandal, The Hollywood Reporter has confirmed.

Meyer was ousted from his post as NBCUniversal vice chairman after he disclosed a 2012 affair with actress Charlotte Kirk to CEO Jeff Shell.

In a statement announcing his August 2020 departure, the embattled executive said, “I made this disclosure because other parties learned of the settlement and have continuously attempted to extort me into paying them money or else they intended to falsely implicate NBCUniversal, which had nothing to do with this matter, and to publish false allegations about me.” Meyer added: “After I disclosed this matter to the company, we mutually decided that I should step down from my role as vice chairman of NBCUniversal.”

At the time, Shell offered a statement of his own, saying, “Based on Ron’s disclosure of these actions, we have mutually concluded that Ron should leave the company, effective immediately. We thank Ron for his 25 years of service, and for his significant contributions to NBCUniversal.”

Meyer, a co-founder of CAA, joined Universal in 1995 as its president and CEO. He was named to the vice chairman position in 2013 and spent 25 years with the studio, all told. Meyer left with one year remaining on his five-year contract.

The news of a settlement being reached was first reported by Deadline. Representatives for Meyer and NBCUniversal declined to comment.