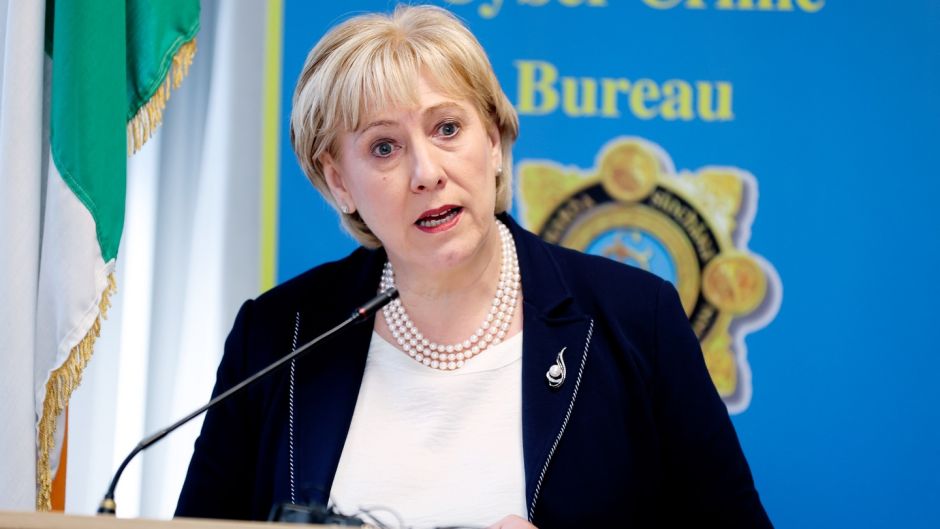 The State pension age will not reach 67 until 2031, while pension provision for long-term carers is to be enhanced, under plans going to Cabinet today.

Minister for Social Protection Heather Humphreys is set to bring the report of the pensions commission to Cabinet today. The pension age will increase to 67 in three month increments from 2028 onwards.

Other changes include additional deemed contributions for long-term carers which will bring them closer to a full pension by taking into account years spent out of the workforce but providing care.

The report also endorses the auto-enrolment for supplemental pension provision.

The Cabinet is also set to consider a memo from Minister for the Environment Eamon Ryan outlining the current situation regarding electricity supply.

Mr Ryan is expected to bring a policy statement on security of supply this month, and will update Cabinet on what the Commission on the Regulation of Utilities is doing to resolve the tightness of supply, as well as a recent report from Eirgrid on generation capacity.

Minister for Health Stephen Donnelly, meanwhile, is set to bring a memo to Cabinet on waiting lists. It was also planned that he update Cabinet colleagues on the development of three elective hospitals in Galway, Cork and Dublin. It is hoped the hospitals, which will provide day procedures only, will help make a dent in waiting lists.

However, given they will not provide overnight beds, it is expected to generate political backlash. Yesterday at the Oireachtas health committee, Donnelly was challenged by Fine Gael TD for Cork North Central Colm Burke, who told him a 24/7 elective hospital was needed for Cork, with inpatient capacity.